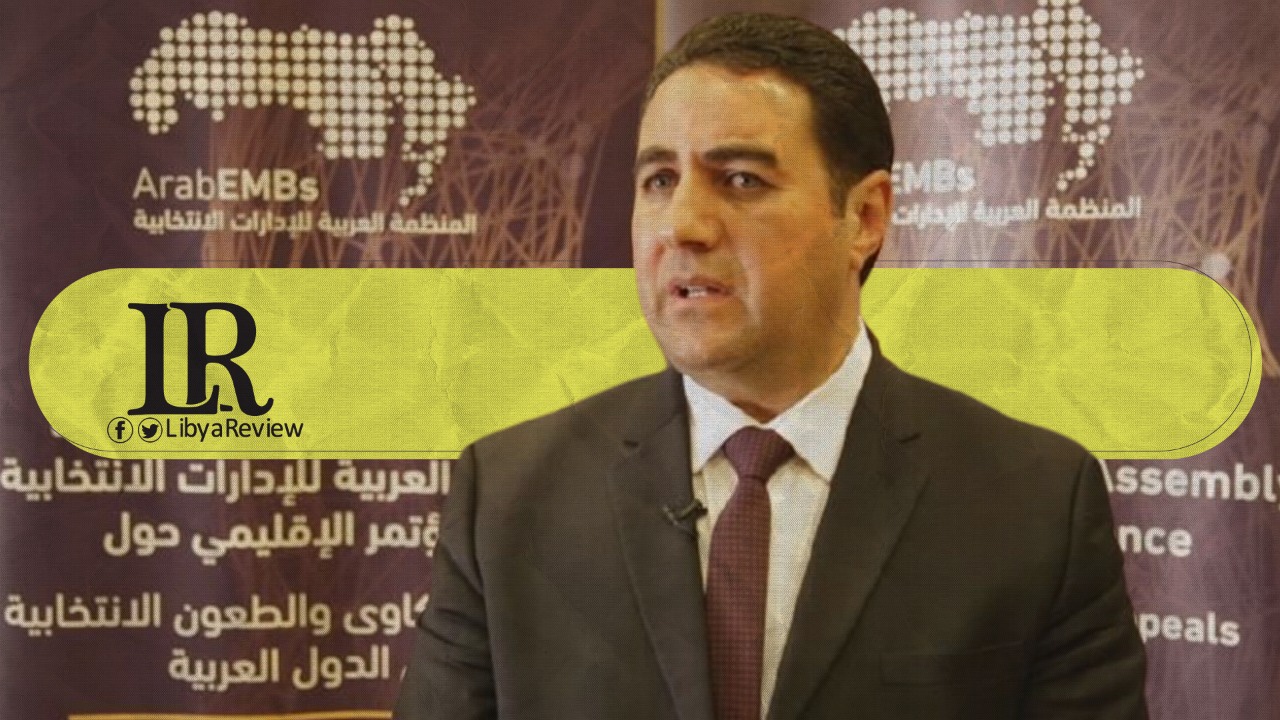 On Wednesday, a member of Libya’s High National Electoral Commission (HNEC), Abdelhakim Belkhair, stated that the commission has completed about 70% of the measures required for holding elections in December 2021

In a press statement, Belkhair said that they are coordinating with a large number of government officials from both eastern and western Libya, in a bid to hold the elections as scheduled.

“Next week, we will open our offices in the southern region,” he said. The total value allocated to the commission after adjusting for the new exchange rate will be $10 million dollars, but this was deemed insufficient to accomplish the task.

Belkhair also confirmed that the commission is committed to providing all necessary support to state authorities. He stated that the HNEC has the right, according to the law, to contract with any public or private media organisation. He noted that contracting with public media outlets will enable the commission to launch free awareness and advertising campaigns.

Notably, the Head of HNEC, Emad Al-Din Al-Sayeh, confirmed on Sunday that the month of July has been set as the deadline to receive the laws necessary for conducting the electoral process.

A total of 75 members representing the broad social and political spectrum of Libyan society participated in the UN-sponsored Libyan Political Dialogue Forum (LPDF). This was held between 7-15 November in Tunis to discuss a political roadmap aimed at achieving a lasting peace in war-torn Libya.

The participants agreed to hold general elections on 24 December 2021 and voted to select the unified executive authority of the country.