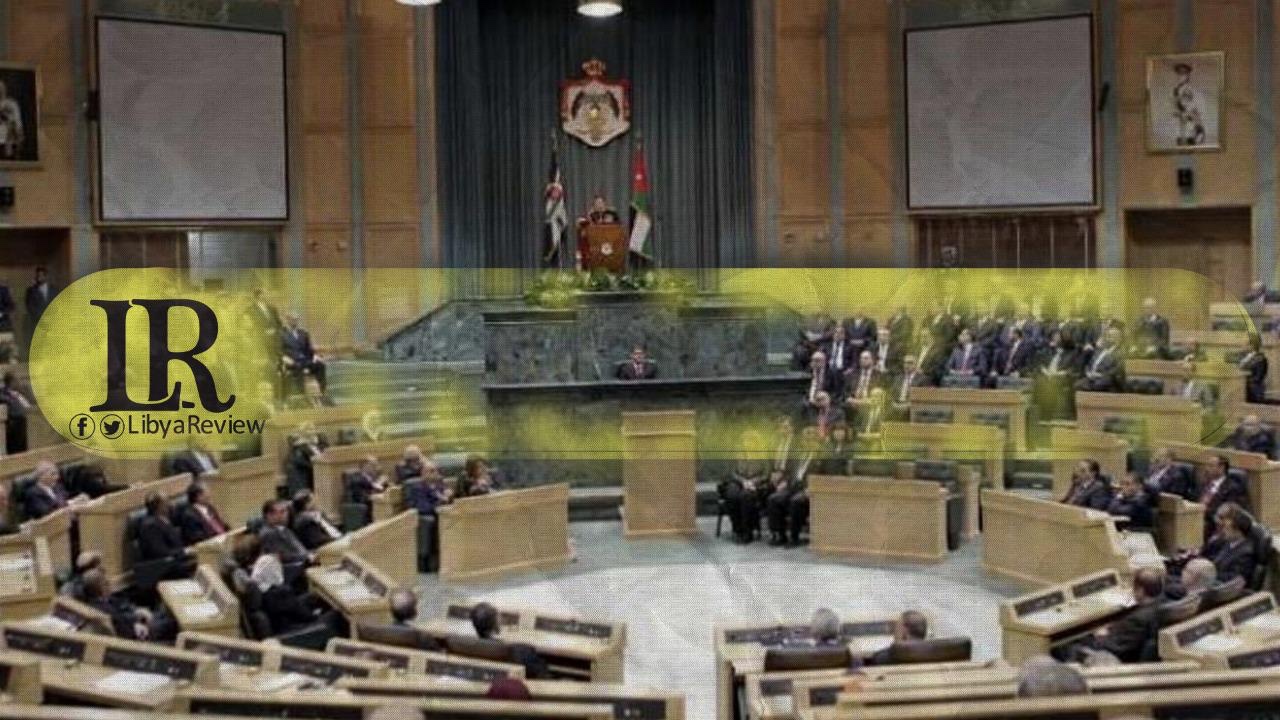 A member of the Jordanian House of Representatives, Talal al-Sharif, submitted a parliamentary memo to demand the payment of debts and financial dues in favour of Jordanian tourism facilities in Libya.

According to the parliamentary memo, which was signed by dozens of members of the Jordanian parliament, the value of the debts surmounts to around 110 million dinars.

In the memo, the MPs explained that the delay in paying these debts seriously harmed the right of the owners of these tourism facilities.

‘The Telegraph’ reviewed a list of countries with the best and worst-performing economies in 2020 in light of the global COVID-19 pandemic and its economic repercussions on the world. Libya ranked as the worst economic performer in 2020, surpassing Venezuela and Lebanon.

The article pointed out that Libya’s civil war, global oil price crash, and the pandemic all resulted in one of the toughest years the Libyan economy has ever experienced. The International Monetary Fund’s (IMF) estimates that Libya’s economy collapsed by two-thirds in 2020. This is almost exactly the same drop as the nation suffered in the 2011 civil war.