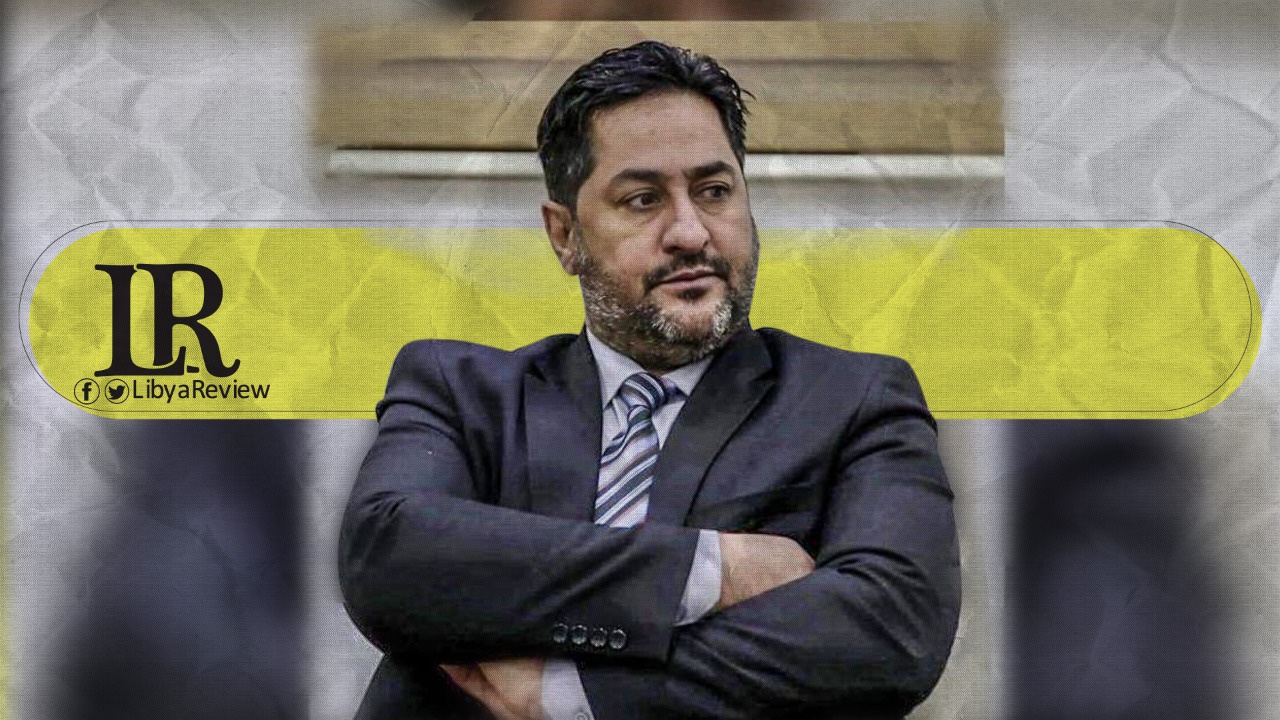 On Monday, Member of the Libyan Parliament, Saeed Imgheib, confirmed that the military situation in Libya was clear and that there is no need for observers to maintain the continuity of the ceasefire.

“The Turkish mobilization of large numbers of mercenaries in the west of the country has not stopped, and there are no real signs of their exit in the near future,” Imgheib said in a press statement.

“The chances of success for the international observers’ mission is very high, and this mission may threaten the success of any military moves by Ankara. There is a possibility that Turkey, through the militias in Libya, will reject the presence of these observers. The mission is civilian in nature and may transform from observation of the ceasefire to the beginning of a UN military presence under the name of peacekeepers,” he added.

Imgheib claimed, “The position of the east, in reference to the Libyan Parliament and the General Command of the Libyan National Army (LNA) is clear and in adherence to what was agreed upon in the Cairo Declaration.”