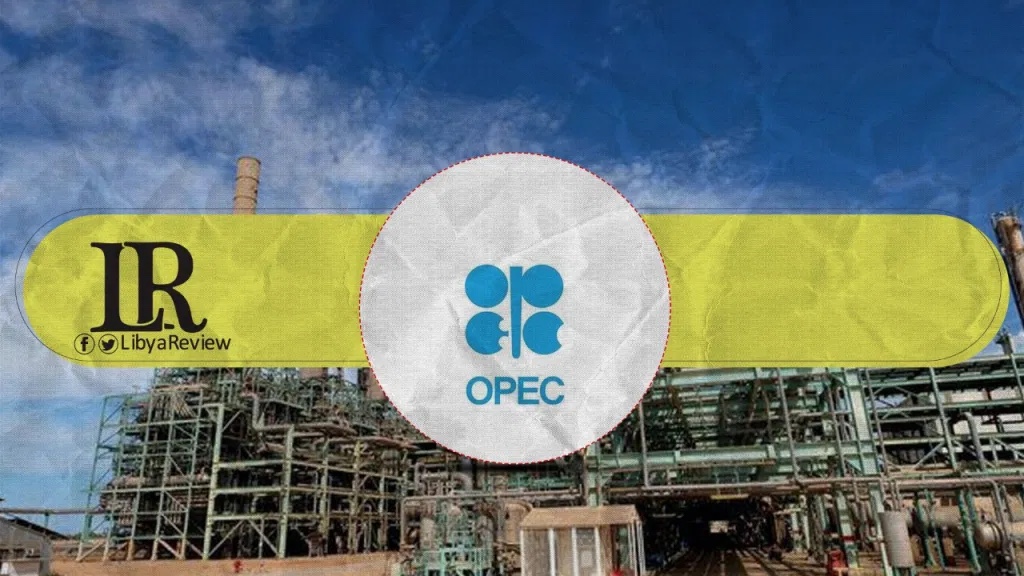 On Saturday, the Organization of Petroleum Exporting Countries
(OPEC) announced that Libya ranked first among its member states when it comes to the level of oil production. Libya exponentially raised its oil production last December 2020.

In its monthly report, OPEC stated that Iraq ranked second amongst the member states who had raised their oil production the most in the last month.

The organization indicated that “the production of the 13 member states of the Organization of Petroleum Exporting Countries (OPEC) increased last month.”

In September, the leader of the Libyan National Army (LNA) Field Marshal Khalifa Hafter announced the reopening of oil fields in Libya after a blockade that lasted eight months.

After this, Libya’s National Oil Corporation (NOC) welcomed the decision and announced the resumption of oil production.