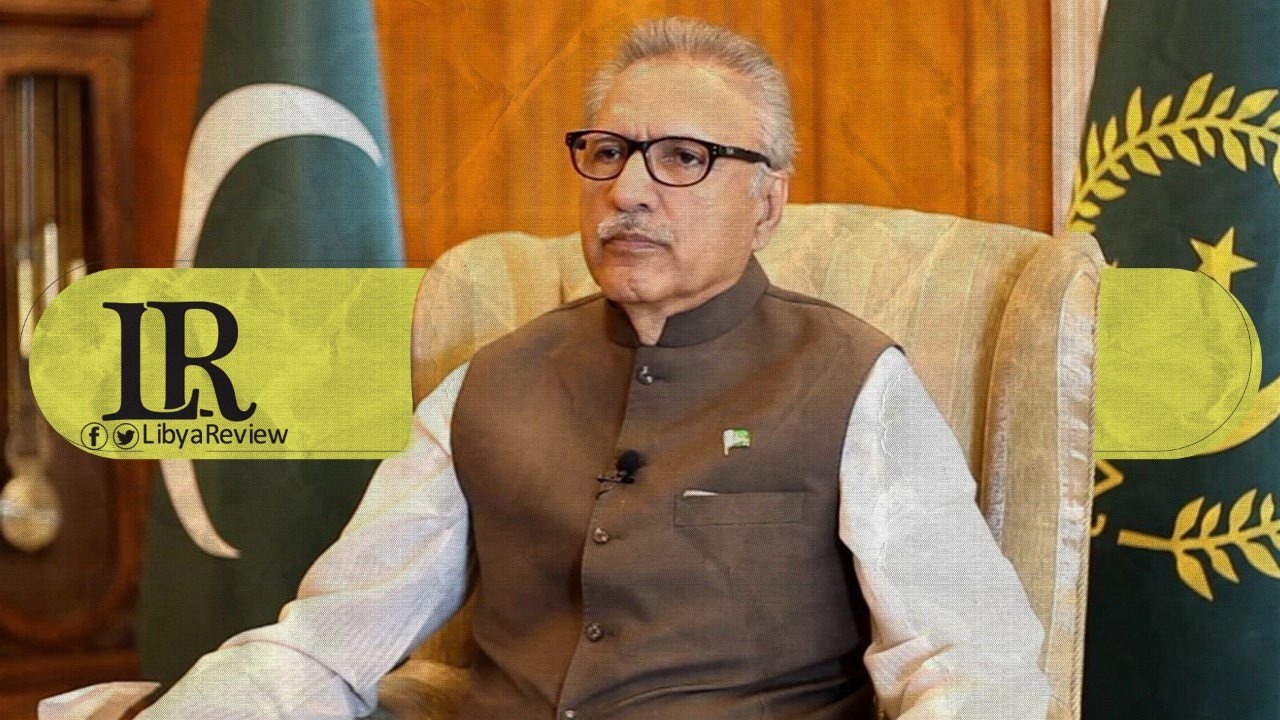 On Wednesday Pakistani President, Arif Alvi said he highly valued the close and fraternal ties between Pakistan and Libya, and wishes to further strengthen bilateral relations.

The President urged Javed to take steps to improve commercial relations with Libya, and work for the welfare of the Pakistani diaspora.

He welcomed the cessation of hostilities in Libya, and said that Pakistan stood by the Libyan people in their quest for peace and prosperity.

Talha announced his country’s desire to enhance military cooperation with Libya in the fields of counter-terrorism, demining, and disposal of explosives.