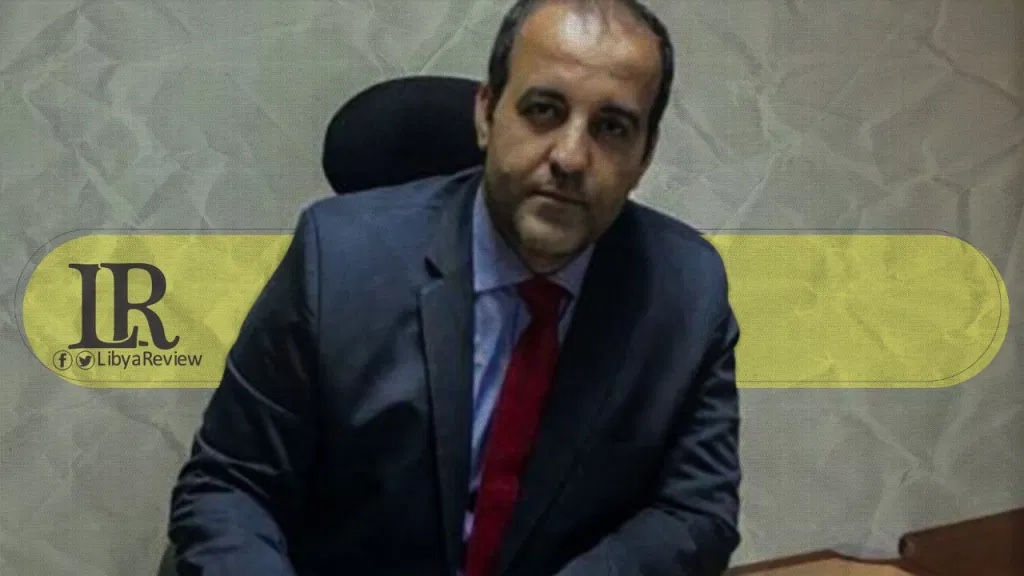 On Wednesday, the Chargé d’Affairs of the Libyan Embassy in Cairo, Tariq Al-Hawaij held a meeting with Egyptian officials to follow up on the discussions between Egypt and the Government of National Accord (GNA).

A high-level Egyptian delegation visited Tripoli, where they held meetings with senior GNA officials in December 2020. The delegation included the Deputies of the Egyptian Defence Ministry, Foreign Ministry, and Intelligence Agency. The visit was the first of its kind since 2014 by Egyptian officials to Tripoli.

The GNA’s Foreign Ministry said in a statement on Wednesday that the meeting came within the framework of “advancing Libyan-Egyptian relations and widening horizons. It was agreed to continue holding meetings, respectively, in order to deal with and resolve all outstanding issues between the two brotherly countries.”

The Egyptian Foreign Minister’s Assistant, Nabil Al-Habashi stressed, “the depth of the historical relations between the two brotherly countries, and the need to work to strengthen and consolidate this relationship, in the interest of our two peoples.”