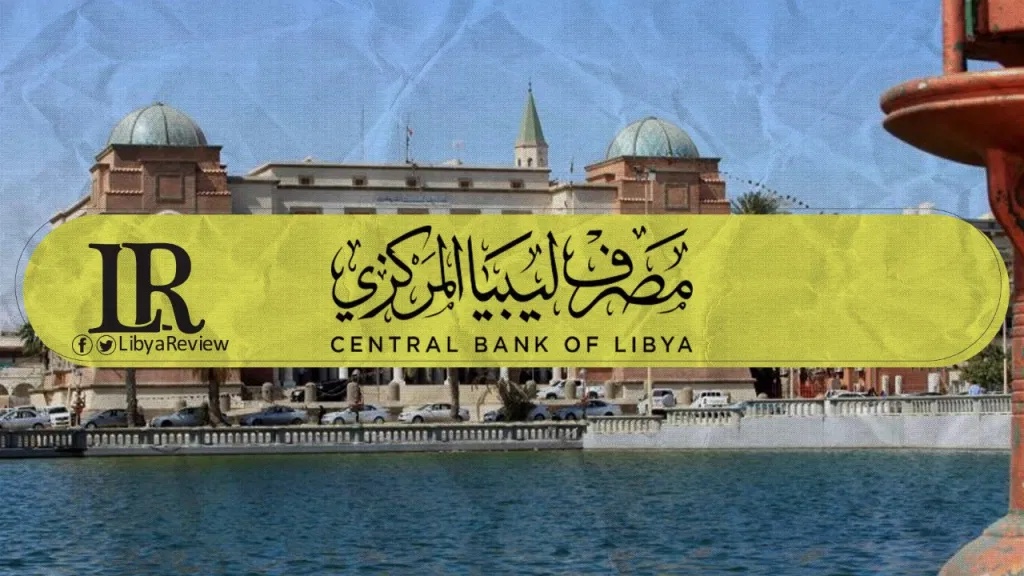 On Wednesday, the Central Bank of Libya (CBL) announced that the country’s revenues from oil and gas declined by 92% last year, after the suspension of most oil exports due to the blockade.