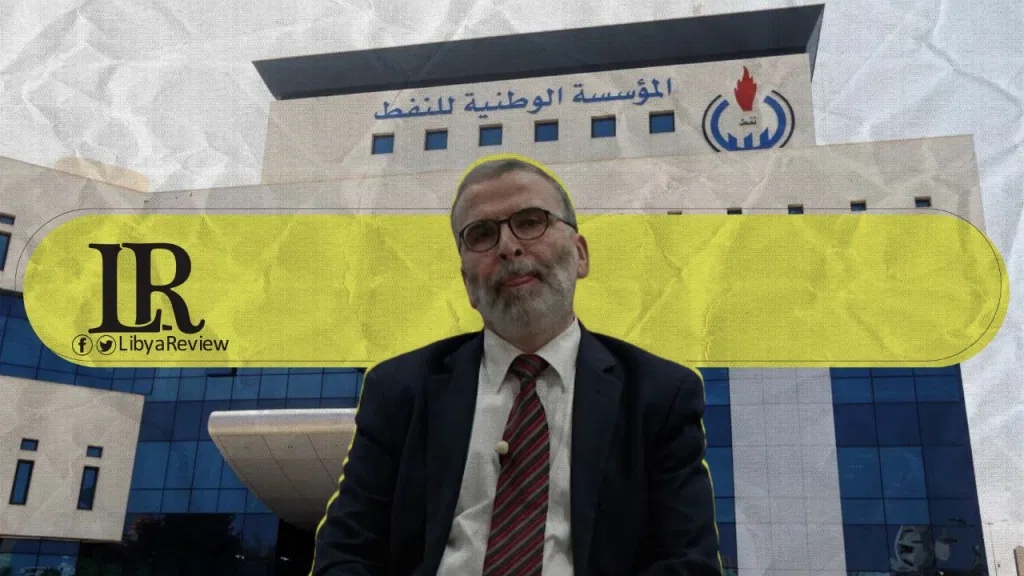 The National Oil Corporation (NOC) announced that the revenues of the Libyan gas and oil exceeded $1 billion USD in December 2020.

In a statement on its official Facebook page, the NOC announced that in December 2020, the general revenue of sales of crude oil, gas, condensates, petroleum products, and petrochemicals reached record levels.

The NOC added that its revenues reached a level of $1,115,210,431.95 USD deposited in the NOC’s account in the Libyan Foreign Bank in line with current arrangements.

According to the statement, these revenues do not include taxes, royalties, and payments made for natural gas purchases to the domestic market from Waha Oil’s partners, which amounted to $13.6 million USD.

In this regard, the NOC’s Chairman of the Board of Directors, Mustafa Sanalla, commented that the NOC, its companies and its workers have struggled in various areas of its operations over the past months to achieve this income by increasing production rates at record speed.

He explained that the NOC warns that exports in January 2021 will decrease due to the reduction of Waha Oil Company’s production by 200,000 barrels per day until the completion of the maintenance works.

Furthermore, maintenance teams are seeking to reduce the expected duration to the minimum limits, all due to the lack of budgets related to the maintenance of the NOC’s assets, which reflects negatively on the revenues of January, Sanalla said.

According to the statement, Sanalla went on saying that, “despite the confusion and bureaucracy of some decision-making circles in the state, on monetizing the urgent budgets that are still pending. The NOC will deal with these challenges out of its sense of responsibility towards the average citizen and urge the other state institutions to be responsible and implement wise measures for the service of the nation.”