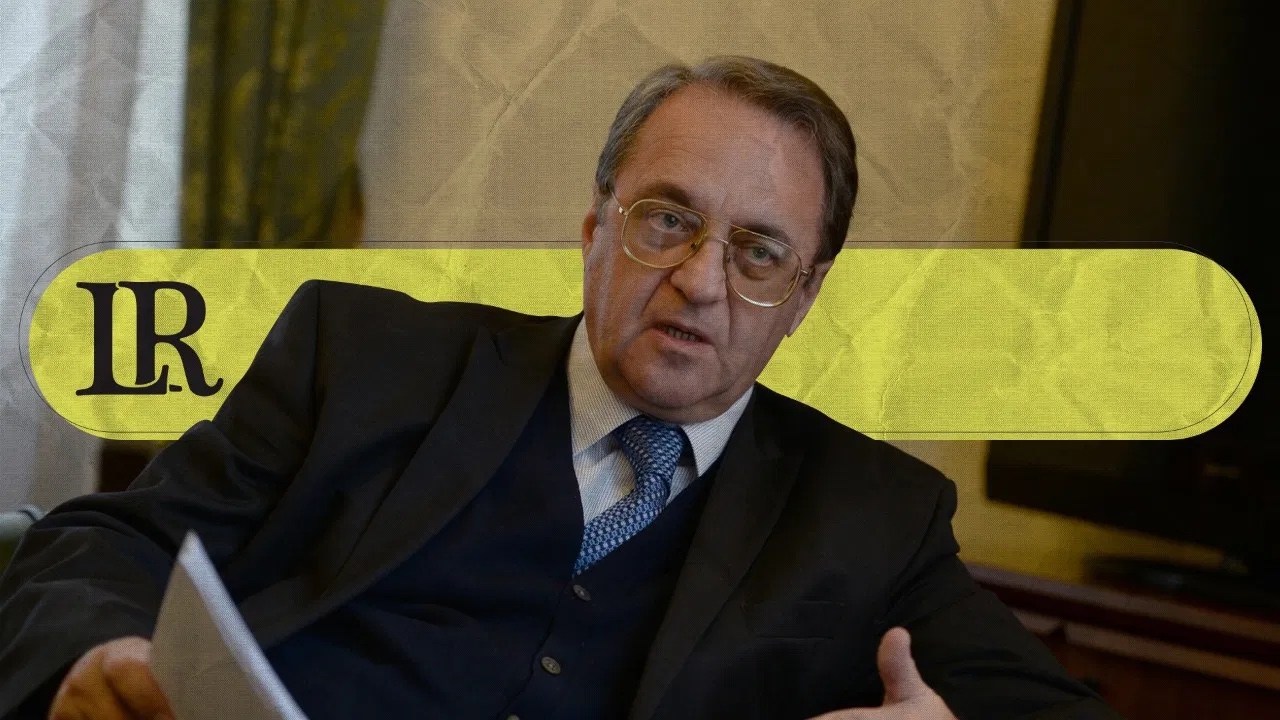 “He is yet to get into the swing of things and hold contacts with the Libyans. One of the first capitals he plans to visit in his capacity of the Libya envoy will naturally be Moscow,” Bogdanov said.

He explained that so far, however, no concrete dates have been agreed. “We told him we would be ready to receive him and have serious talks any time he finds convenient. I think he is also interested in it, taking into account our understanding of what is going on there, our contacts with all the Libyan parties. So, we have common interests here,” he added.

It was reported on 18 January that veteran diplomat, Jan Kubis had been appointed as the UN’s Libya envoy over ten months after the resignation of his predecessor, Ghassan Salame. Previously, Bulgarian diplomat Nickolay Mladenov was set to fill the role in December, but refused to take office citing family reasons.