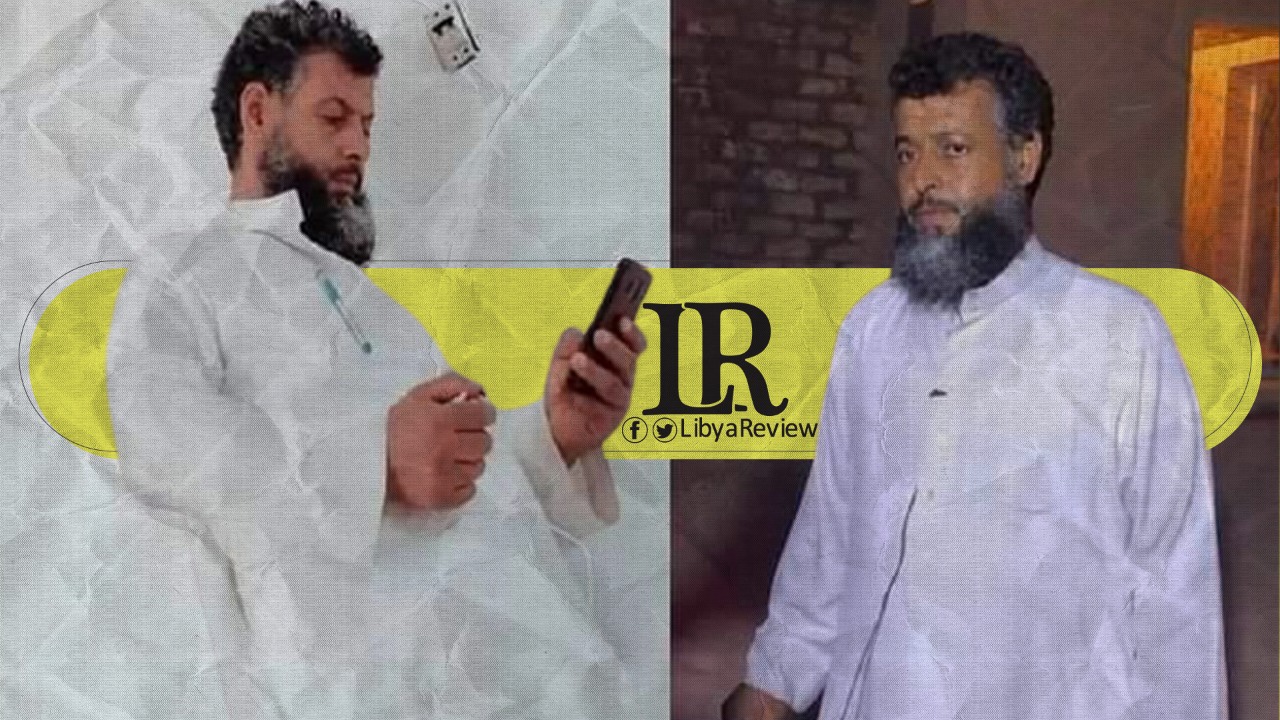 Unknown gunmen in the city of Zawiya targeted Mahmoud Sassi Shiwa, one of the heads of the Libya Revolutionaries Operations Room (LROR).

LROR is believed to be affiliated with Al-Qaeda in Libya, and led by the extremist Shaaban Hadiya, known as Abu Ubaida Al-Zawi.

Shiwa had a prominent role in 2014‘s Operation Libya Dawn, and was one of the most prominent supporters of the Shura Council of Benghazi Revolutionaries militia. He launched a campaign in late 2020 against the Salafist movement in Zawiya, describing it as an “intervention,” and called it a campaign to cleanse the city’s mosques from them. He expelled them from the endowments, and from several mosques in the city at the time.

The LROR was established in 2013 by former President of the General National Council (GNC), Nouri Abusahmain. It has been declared a terrorist organization by the eastern-based Libyan Parliament, and was heavily involved in the Second Libyan Civil War.