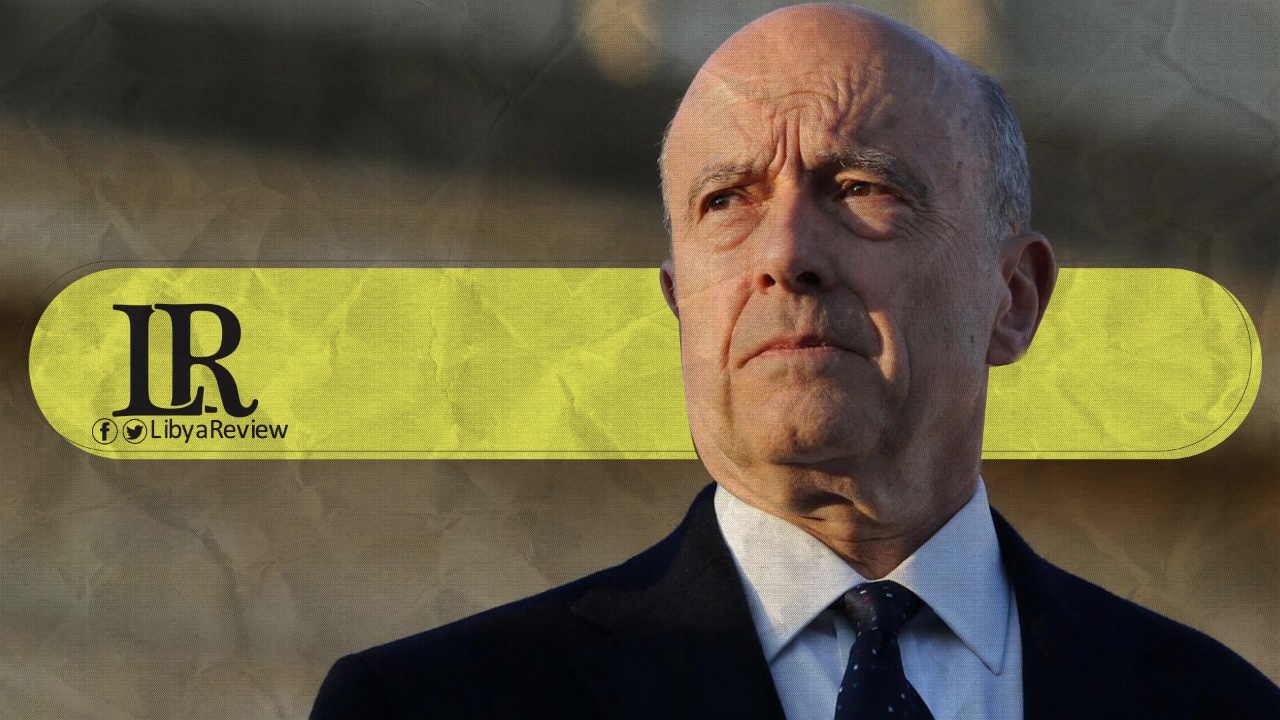 In an interview held on Tuesday with the Le Parisien newspaper, Juppe said “I am not sure that people are happier today than they were in 2011.”

The former French official painted a bleak picture of the Libyan situation, a decade after the fall of Muammar Gaddafi’s regime. He admitted that there had been a “complete failure at the present time, contrary to their previous objectives due to the military intervention in Libya.”

“When I re-read my speech in 2011 and look at the situation today, I see that none of the goals that we set for promoting freedoms and creating a more effective economic and social partnership have been achieved,” Juppe said.

He also claimed that he could have done better by accompanying the leaders of the National Transitional Council (NTC) on the path to democracy, instead of letting them drag the country into greater divisions and conflicts.

Oil-rich Libya has been marred in chaos since the ouster and killing of Muammar Gaddafi in 2011. It now has two rival authorities and a multitude of militias vying for control of the country. The Tripoli-based Government of National Accord (GNA) rivals the Libyan Parliament, which is supported by Field Marshal Khalifa Haftar’s Libyan National Army (LNA).