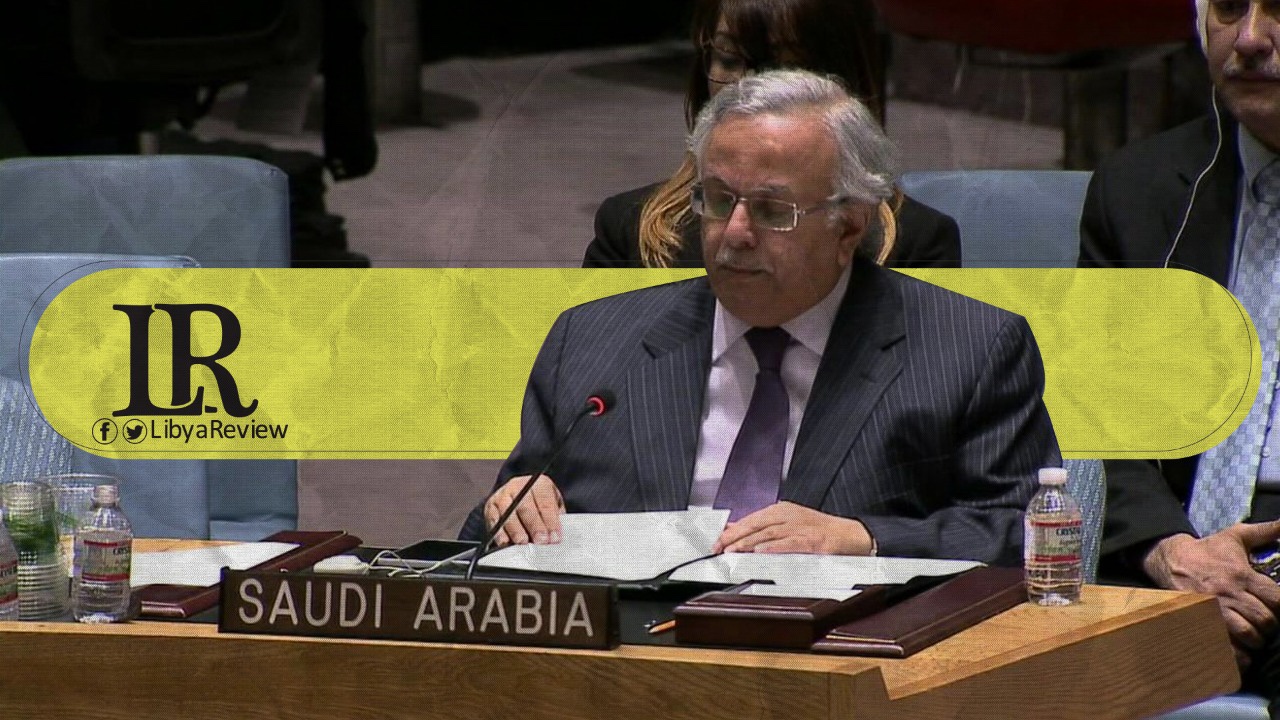 The permanent representative of Saudi Arabia to the United Nations, Ambassador Abdullah bin Yahya Al-Mouallimi welcomed the ceasefire agreement in Libya during his speech at the High-Level Replenishment Conference for the United Nations Peacebuilding Fund.

Al-Mouallimi called for harmony between the Libyan people, preserving national cohesion and unity, and ending foreign interference in Libyan affairs.

The Saudi official reiterated the need for the United Nations to have a more effective role in building peace, promoting sustainable development, and maintaining respect for the sovereignty of member states.

In October 2020, the Government of National Accord (LNA) and the Libyan National Army (LNA), signed a UN-brokered ceasefire agreement in Geneva.