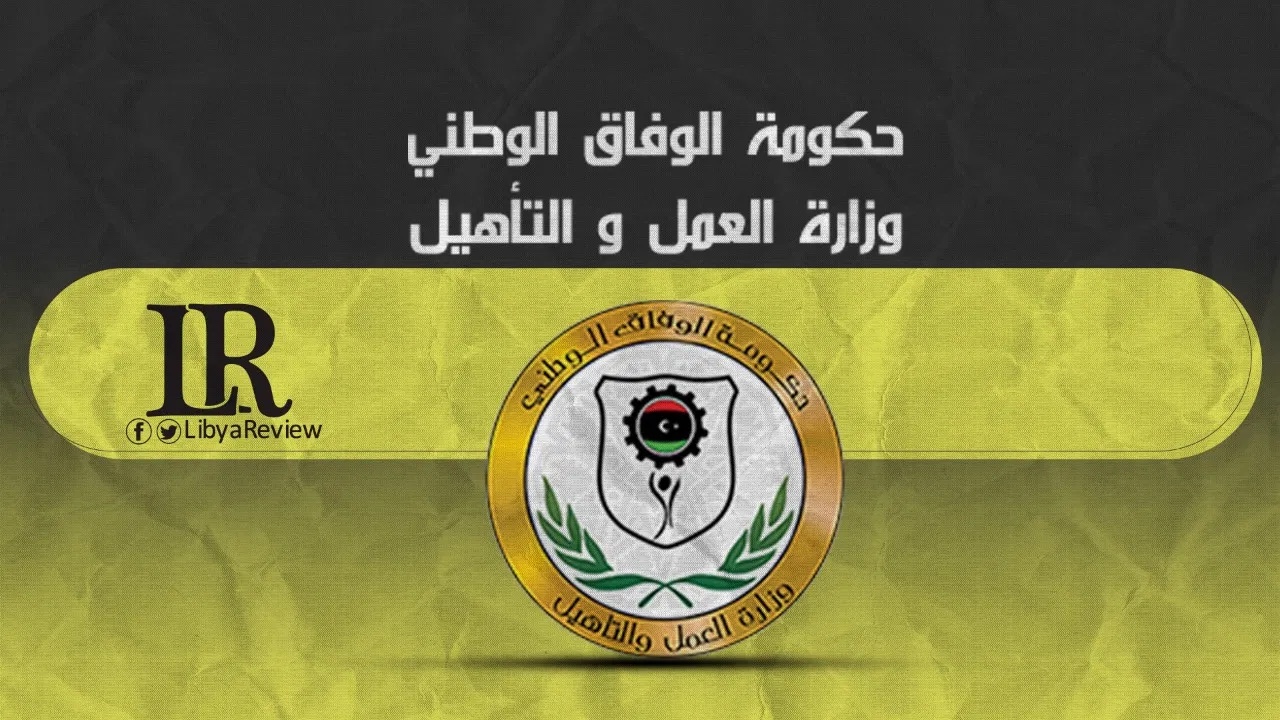 Data compiled by the Government of National Accord’s (GNA) Ministry of Labour and Rehabilitation showed that the number of job seekers in Libya has risen to 370,293 people, equivalent to 14% of the current workforce.

In September 2020, the Prime Minister of the GNA, Fayez Al-Sarraj, directed the Minister of Labour, Al-Mahdi Al-Amin to prepare a comprehensive list of unemployed graduates. These are to be trained and appointed in public sector’s companies and institutions. The decision stated that all competent authorities are required to implement the training programs as of 1 November 2020.

The Ministry of Finance, the Central Bank of Libya (CBL), and all relevant authorities are providing financial coverage for the implementation of the training programs for the unemployed youth.

Oil-rich Libya has been marred in chaos since the ouster and killing of Muammar Gaddafi in 2011. It now has two rival authorities and a multitude of armed groups vying for control of the country’s funds and institutions.