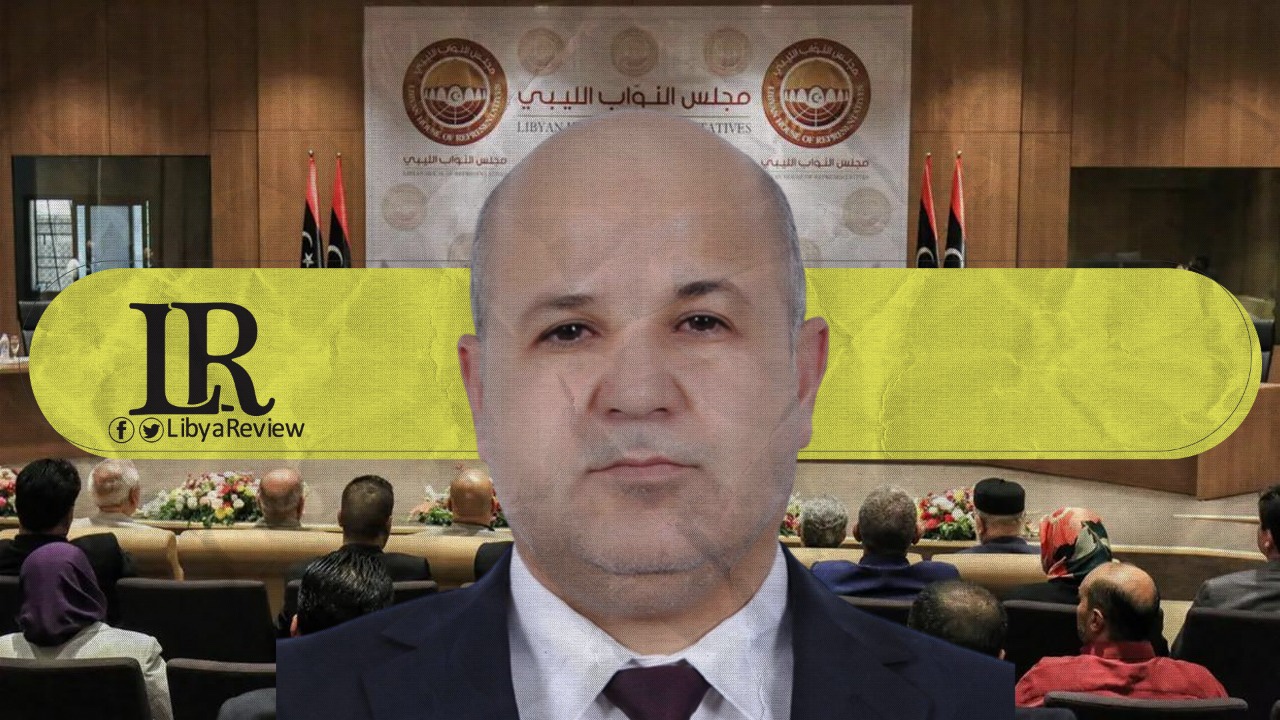 Miloud Al-Aswad, a member of the Libyan Parliament said the country’s two rival parliaments plan to hold a unified session to vote on the newly appointed transitional government.

The MP confirmed that the session will be held after the formation of the new government; to discuss it’s planned roadmap and approve the newly formed cabinet.

Al-Aswad denied reports of MPs hastening to hold a unified session to approve the government for “fear of being ignored,” and instead getting legitimacy from the members of the LPDF.

He noted that the unified session will be held in mid-February in Sabratha, and aims to restructure the council’s presidency and its committees. The MP explained that Sabratha was chosen for logistical reasons related to its suitability for hosting the MPs, its proximity to Tripoli, and ease of access.

The United National Support Nation Mission in Libya (UNSMIL) announced on Friday that Mohamed Al-Menfi was elected as the new Head of the Presidential Council, while Hamid Dabiba was named as the new Prime Minister. The Presidential Council consists of Al-Menfi and three Deputies, namely Musa Al-Koni, AbdAllah Hussein Al-Lafi, and Prime Minister Dabiba.