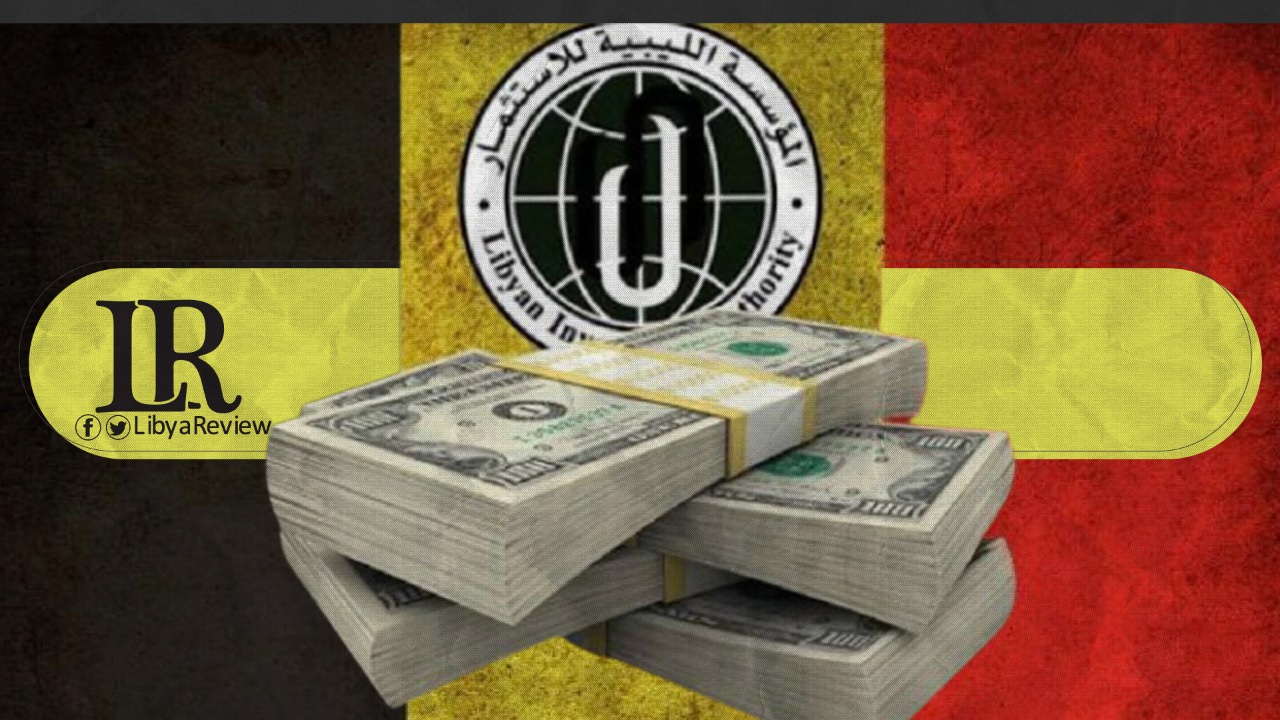 A request by the Belgian government to the UN Security Council to partially unfreeze Libyan assets was rejected by the Libyan Investment Authority (LIA).

In a statement, the LIA pointed out that it enjoys a separate legal capacity from the Libyan government, and is not liable for claims made against Tripoli.

Libya’s assets were frozen by a UN Security Council resolution in 2011, during the revolution against the Gaddafi regime. The LIA noted that its assets had been frozen ‘‘for the long-term benefit of the Libyan people,’’ and to “protect the funds for generations to come, not as a punishment.’’

The investment authority also stated that Belgium’s request is unjustified and contradicts the asset freeze. The LIA stressed that it has “never been in a contractual relationship” with the Belgian claimant, the Global Sustainable Development Trust (GSDT) led by Prince Laurent.

It said there are ‘‘no legal grounds,’’ for Brussel’s attempts to settle the debt of another Libyan entity by seizing the funds. ‘‘The LIA’s assets belong to the people of Libya, not the state’’, it added.