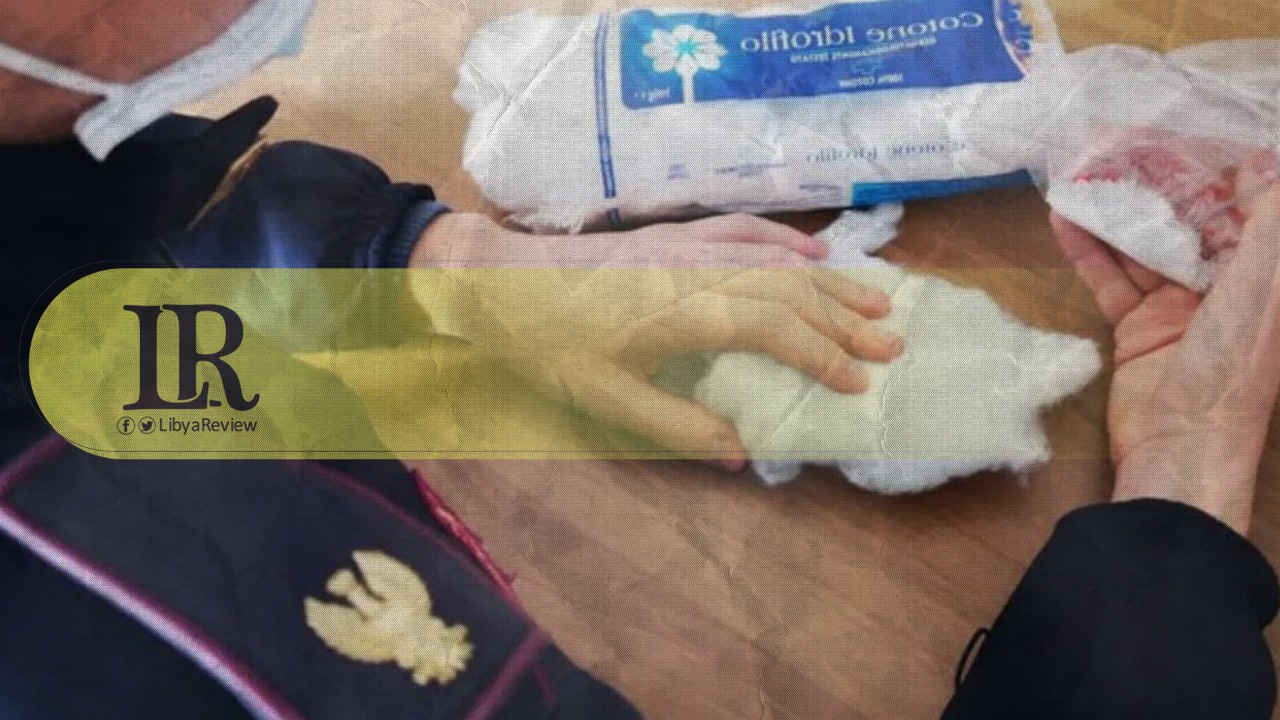 A source told “218 News”, that a police patrol stopped a suspicious car coming from San Damaso in the state of Modena, that was driving at high speeds in the city center.

During the inspection, the suspects were reportedly tense and impatient. Their details were entered into the police database which revealed previous drug offences against them.

18.5 grams of methamphetamine was found wrapped in cotton wool hidden inside the glove box. The two men were detained pending trial.