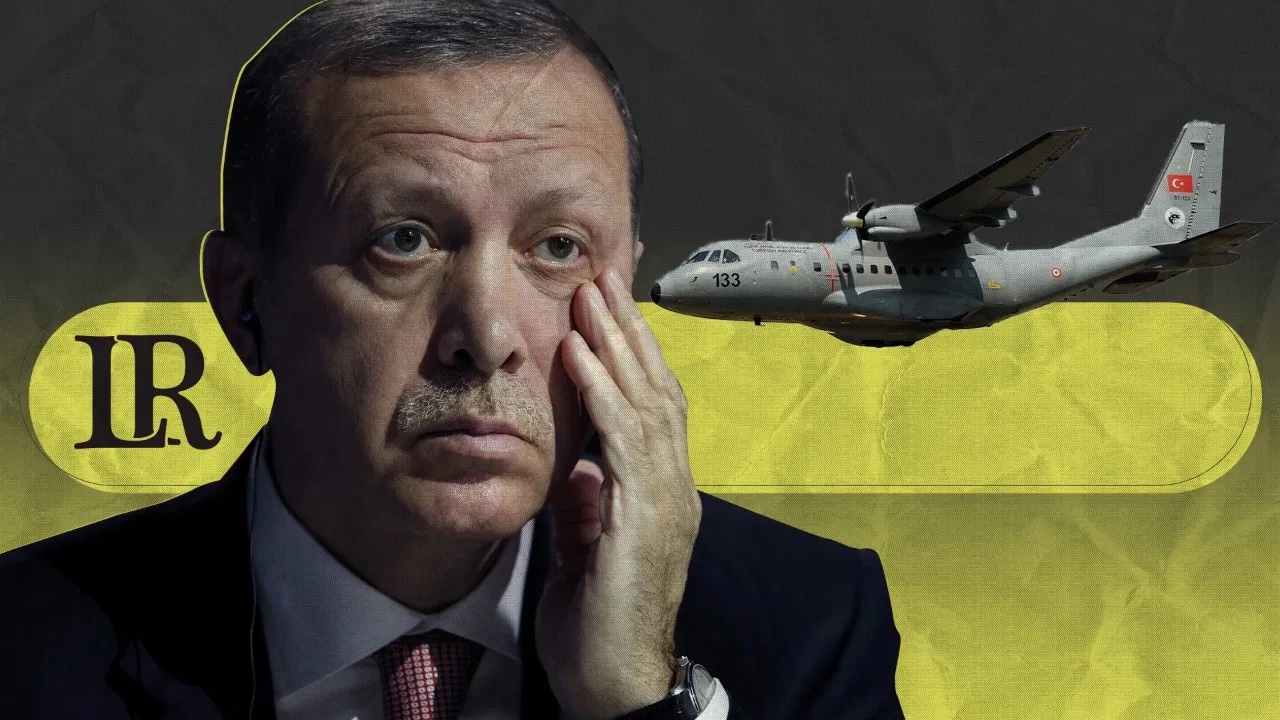 Flight A400M departed from Ankara and landed in Misrata, while a C-130H landed in Al-Watiya Air Base, the Italian website reported. It added that, another A400M landed somewhere in western Libya.

Ankara has continued to send military aircrafts to Libya. Turkey has rejected the ceasefire agreement, signed on the 23rd of October, between the Libyan parties in Geneva. It continues to violate the terms of the agreement by training the outgoing Government of National Accord (GNA) forces. The agreement calls for the freezing of all foreign military pacts with Libya until a new government is formed.

The agreement also stipulates the withdrawal of all mercenaries and officers from the country. A number of Libyan politicians have called for the closure of Libyan airspace to Turkish aviation.