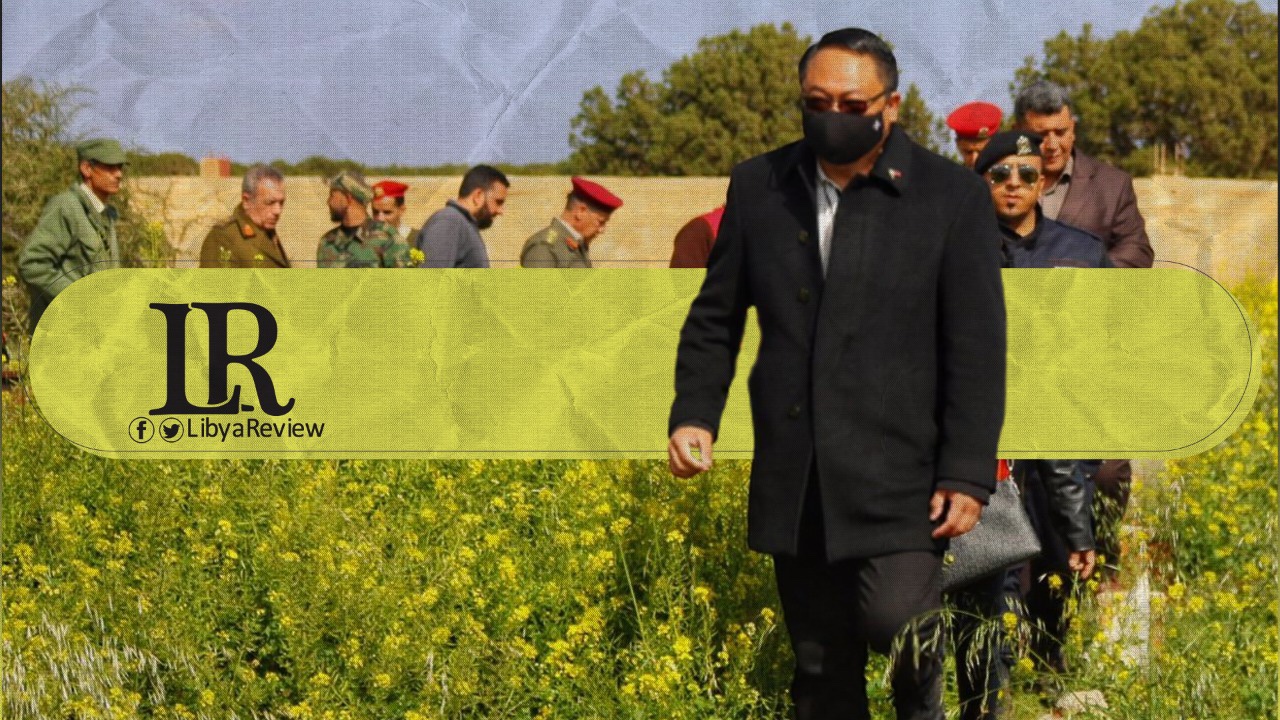 On Tuesday, the Embassy of the Philippines in Tripoli announced that with the help of Libyan authorities, the graves of four Filipino oil workers who were executed by Islamic State (IS) fighters in Libya six years ago, have finally been located.

In a statement, the embassy said that it was able to confirm the location of the remains of the four Filipinos in a cemetery in the eastern coastal city of Derna. The four have been missing since they were kidnapped along with two coworkers from Austria and the Czech Republic by IS militants, as they attacked the Ghani Oil Field in southern Libya on 6 March 2015.

Embassy Chargé d’Affaires and Head of Mission Elmer G. Cato said nothing much had been heard from the kidnapped foreign oil workers until two years later, when a video showing their execution was found in a laptop seized from slain IS fighters in Derna.

According to the embassy, the six were employed by the Austrian contractor Value Added Oil Services (VAOS), had been presumed dead although their bodies were never recovered.

In 2018, Cato said that the embassy was informed that the remains of the four missing Filipinos could be among those recovered by the Libyan Red Crescent in Derna. Due to the unstable security situation, the embassy was not able to send a team to Derna to search for its nationals.

In October, embassy officials were able to travel to Benghazi and request the assistance of the authorities in finding the remains. On Tuesday morning, Libyan military authorities led the embassy officials to the Dahr Ahmar Islamic Cemetery 10 kilometers from Derna, where they said Donato Santiago, Gregorio Titan, Roldan Blaza, and Wilson Eligue were buried after their bodies were recovered six years ago.

The embassy explained that Libyan Red Crescent volunteers were part of the team that retrieved and later buried the remains of the six, as well as another volunteer who oversaw burials at the Dahr Ahmar cemetery. It noted that the volunteers were convinced that the bodies they buried there belonged to the six kidnapped foreign oil workers.

Cato said that the Office of Migrant Workers Affairs (OMWA) has conveyed the latest development to their families in the Philippines, and will make arrangements for forensics experts to assist in identifying the remains and transport them home.