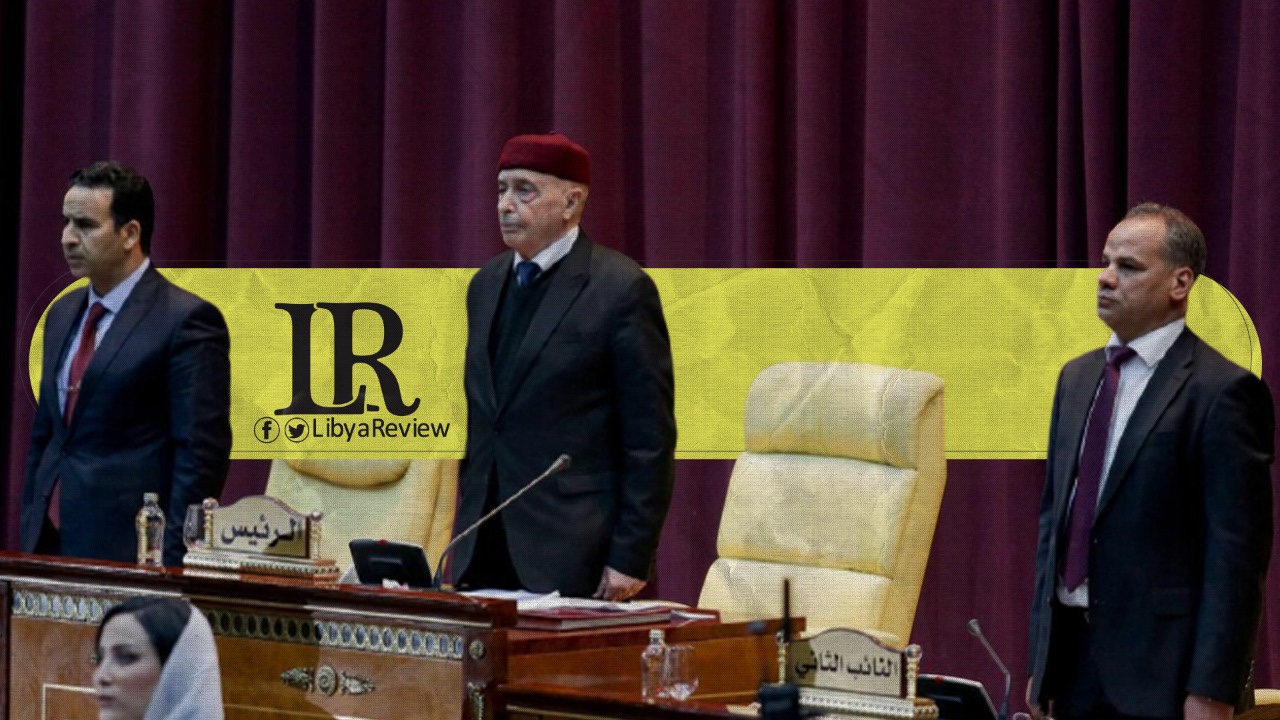 On Monday, the Libyan Parliament suspended its confidence-granting session for the Government of National Unity (GNU) headed by Abdel-Hamid Dbaiba, until Tuesday.

The session was split between MPs that wished to carry out the vote, while others demanded that the outcomes of the Tunis and Geneva dialogues be included in the constitutional declaration.

The Speaker of Parliament, Ageela Saleh and his two deputies headed the parliament session, in which 132 MPs participated.

Saleh expressed his aspiration in overcoming the many obstacles facing the upcoming elections, set for 24 December. He noted that the Libyan people are looking to include the political agreement in the constitutional declaration.

“Today we turn the page on Libyan divisions, there will no longer be exclusion and marginalization in the upcoming stage. We are looking forward to overcoming many obstacles to organize the next elections on 24 December.”