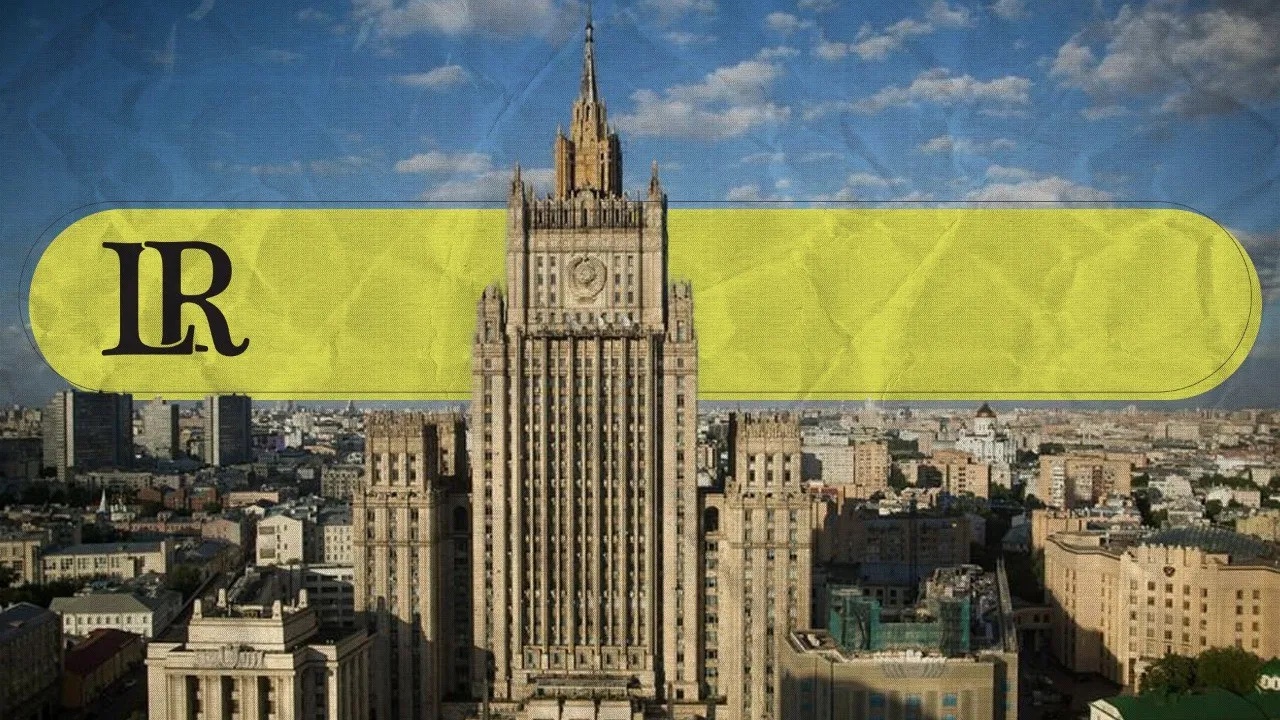 “We welcome the Libyan Parliament’s decision. We consider it to be an important step towards settling the protracted crisis in Libya, based on a mutually acceptable constructive consensus between the opposing parties, and an inclusive dialogue involving all political forces,” the statement said.

Dbaiba is due to lead the country for a transitional period until general elections scheduled for December 2021. The Russian MoFA noted that Libya remains an important partner to Russia in North Africa.

“With a basis of traditionally friendly relations between our two nations, our countries aim to further develop political contacts, restore high-level bilateral, economic, defence, and humanitarian cooperation,” the statement added.