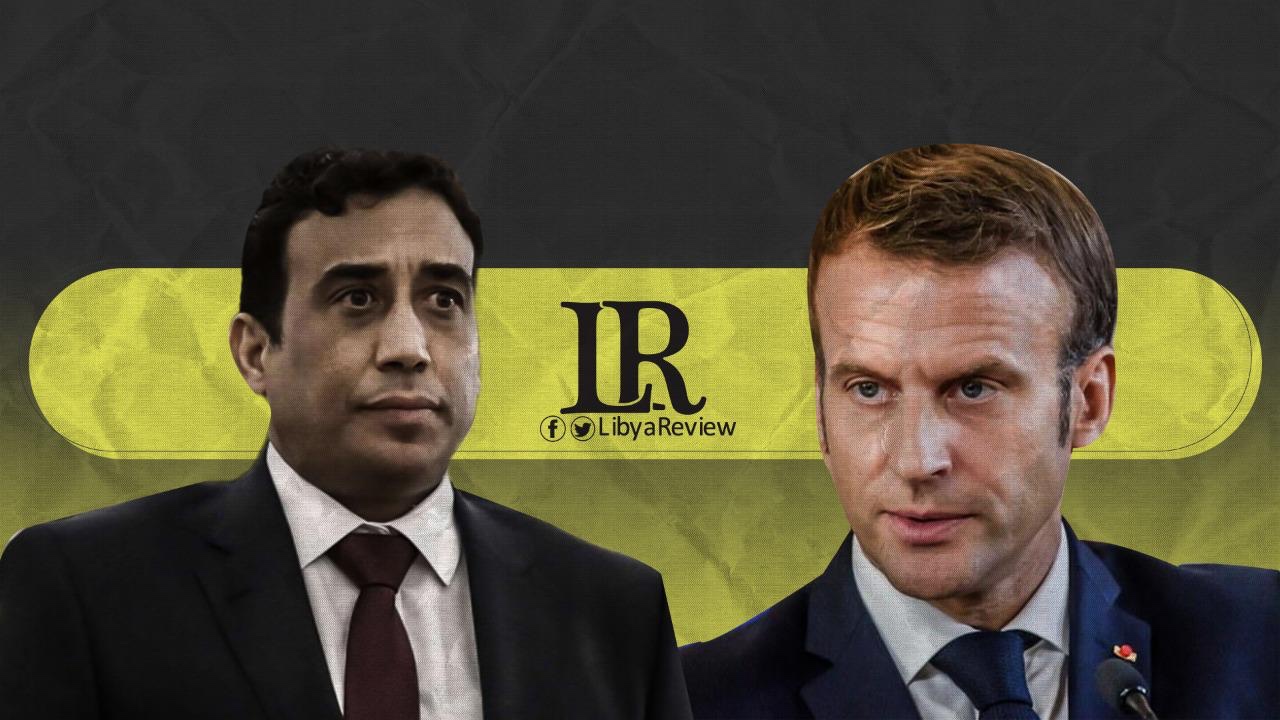 On Tuesday, Head of the Libyan Presidential Council, Mohamed Al-Mnifi headed a high-level delegation to Paris, where he is scheduled to hold talks with French President, Emmanuel Macron.

The first official visit of Al-Mnifi comes in response to an invitation from the French President, in light of the two sides’ keenness to develop and enhance the strategic relations between Libya and France.

Al-Mnifi and his deputy Mousa Al-Koni will hold a press conference with Macron, in addition to attending a dinner banquet at the Elysée Palace this evening.

The Libyan delegation is also set to head to Cairo for talks with the Egyptian President, Abdel-Fatah El-Sisi over the latest political developments in Libya.

The PC leadership reiterated their commitment to implement the LPDF roadmap, including fostering a comprehensive national reconciliation process; unifying sovereign institutions; and ensuring the elections take place in December.