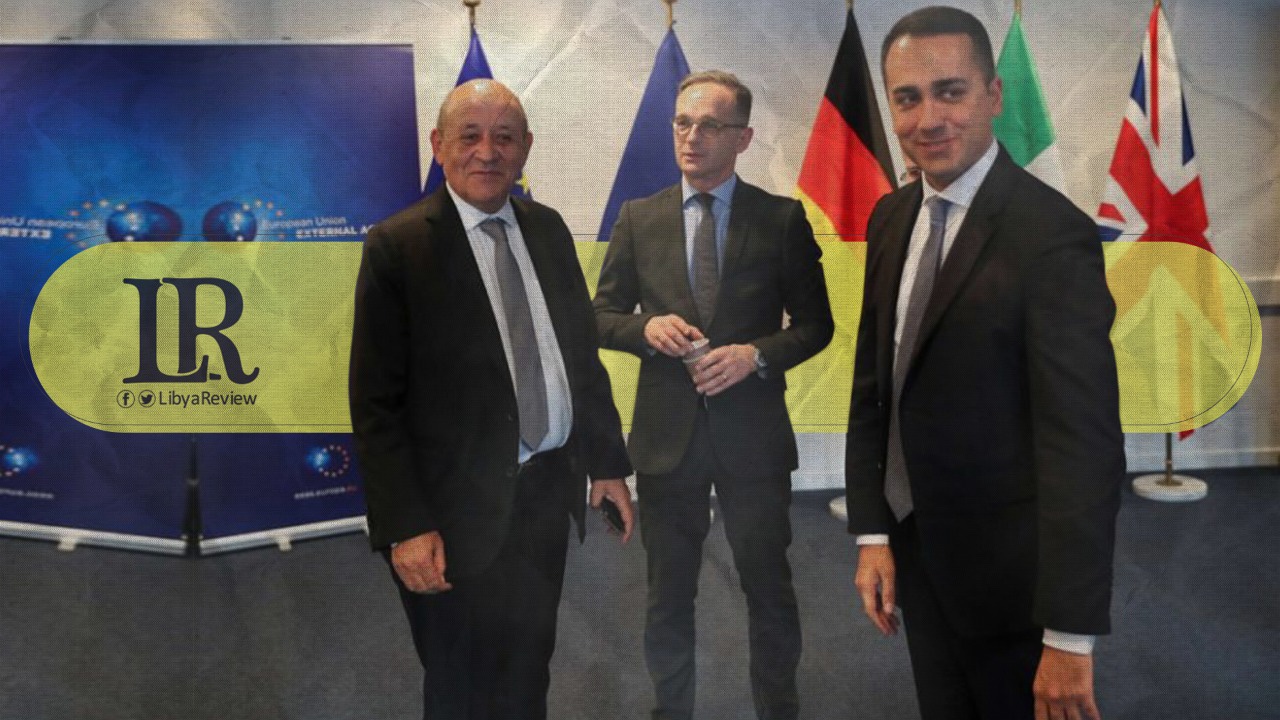 In a statement, the GNU’s media office stated that the FM’s reaffirmed their unwavering support to the new intern government. They also congratulated the Libyan people and the GNU on the implementation of the roadmap approved by the Libyan Political Dialogue Forum (LPDF).

The European delegation reiterated their keenness to consolidate stability in Libya, as this was an important step to maintain the stability of its neighbours. The visit constitutes a unified European message to support the efforts of the GNU during the coming transitional period.

Dbaiba expressed his appreciation and gratitude for Germany, France, Italy and all European partners for their support for the political roadmap. He also voiced the GNU’s willingness to strengthen the bonds of friendship and cooperation with all countries, thus enhancing Libya’s role in laying the foundations for security and stability in the Arab world and wider region.

The meeting also touched on enhancing joint cooperation between Europe and Libya and the return of European companies to complete their stalled projects. They also discussed the possibility of resuming European flights to Libya, in addition to strengthening the diplomatic presence in Tripoli, and addressing the phenomenon of illegal immigration.