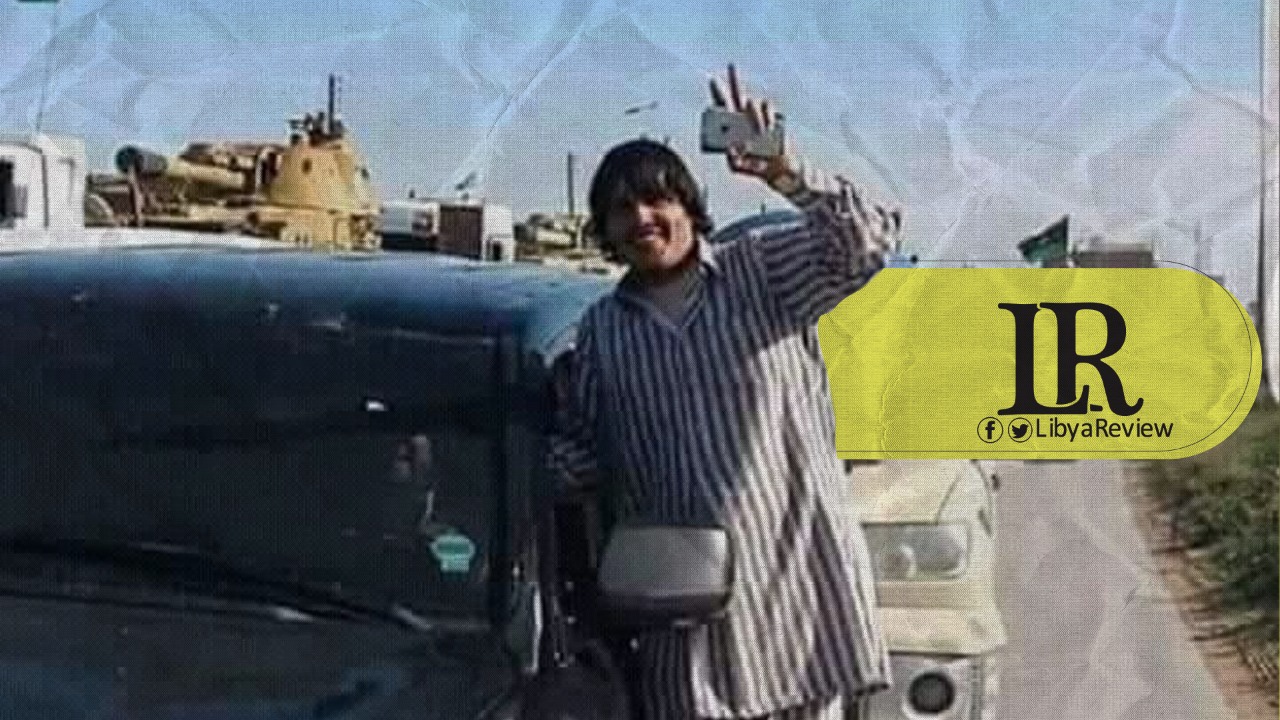 Witnesses confirmed that gunmen shot at Damona’s vehicle, leaving two of his bodyguards in critical condition. The injured guards were transferred to the intensive care unit at Tripoli hospital.

Damona was the Chief Security Commander in the National Salvation Government, and one of the leaders in the Al-Samoud Brigade, led by Salah Badi.