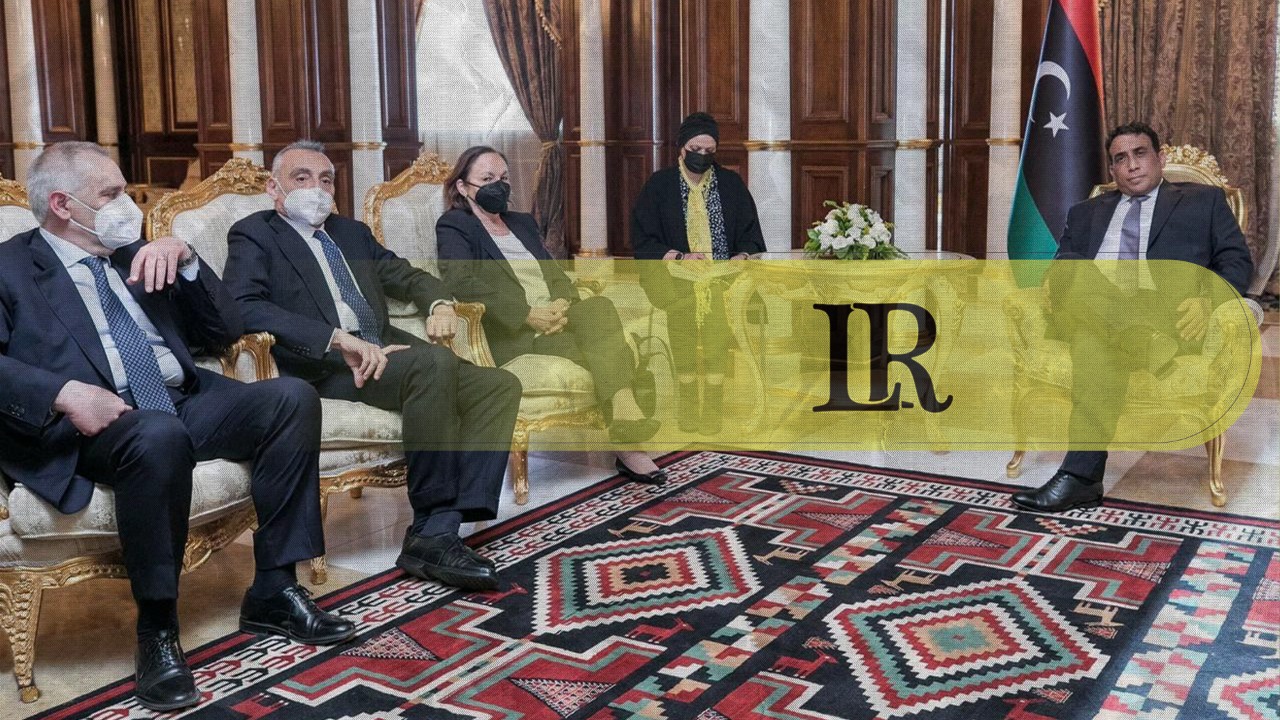 Al-Mnifi stressed the importance of Libyan-Italian cooperation in various fields, especially security, illegal immigration, and border security. He emphasised the need to address the causes of the migration phenomenon by creating “spatial development.”

“The Italian Minister stressed the depth of bilateral relations and cooperation between the two countries, and the need to strengthen them,” the statement added. The meeting also touched on the importance of reactivating a number of stalled joint agreements in several fields.