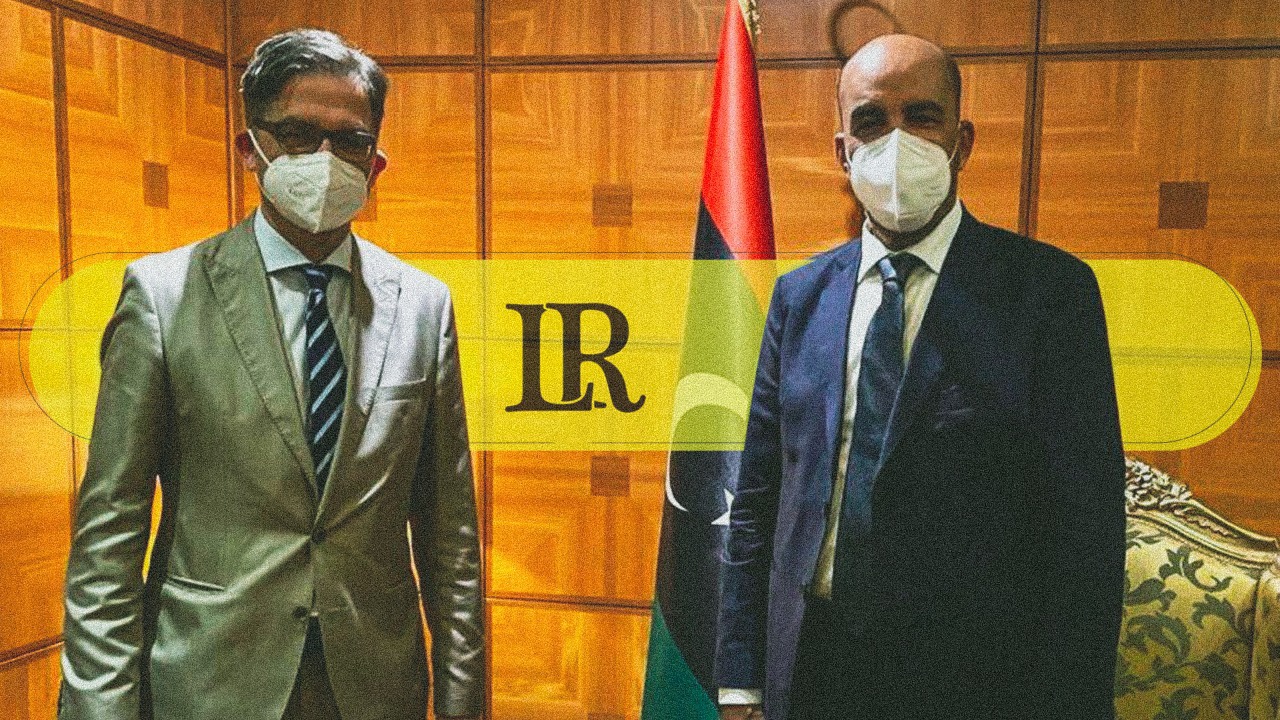 On Tuesday, Deputy Head of the Libyan Presidential Council, Musa Al-Koni held a constructive meeting with the German Ambassador to Libya, Oliver Owcza to discuss the latest political developments in the North African country.

During the talks, they emphasized the need for a timely legal basis for the country’s general elections, scheduled for 24 December 2021.

He also stressed the need for the return of German companies, and work to achieve not only security but also economic and political stability in Libya.

On 15 March, the GNU headed by Prime Minister Abdel-Hamid Dbaiba was sworn in by the Libyan Parliament. Its election in February under a UN-backed process has revived hopes of stability in the war-torn country.