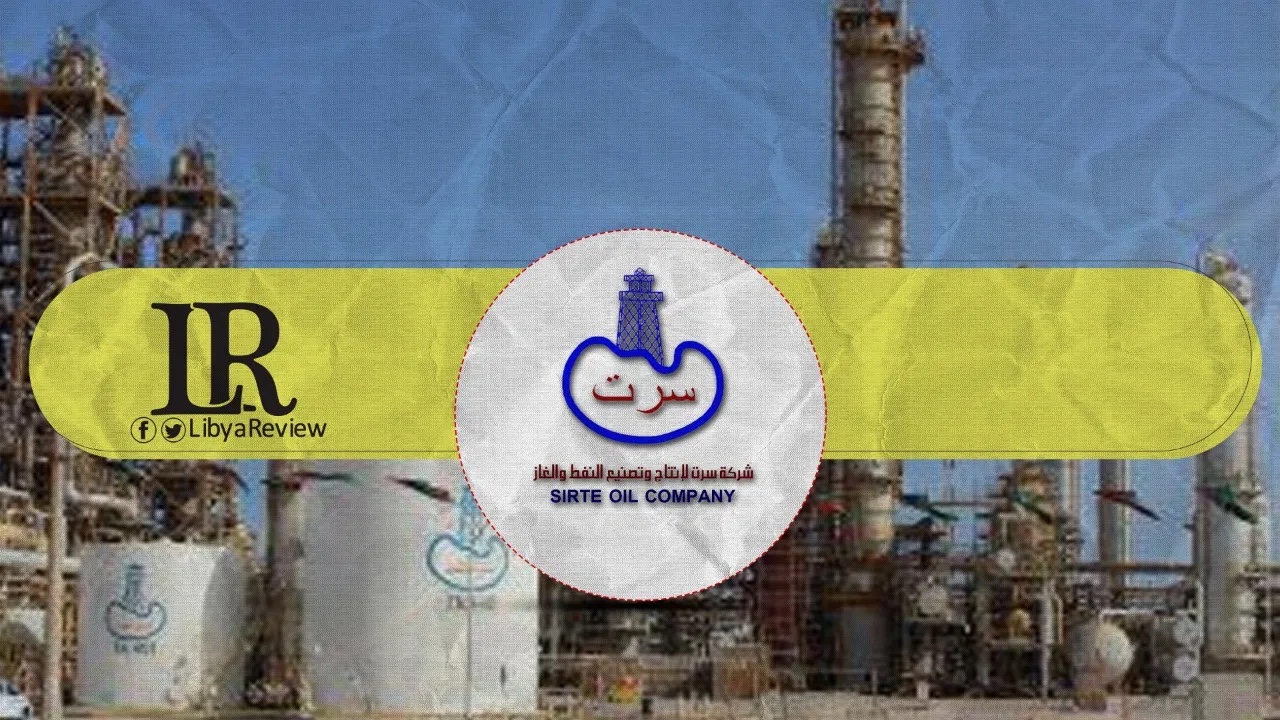 On Thursday, the Sirte Oil Company (SOC) announced that it would be unable to continue producing oil due to the lack of necessary funding, leading to a cessation of production within 72 hours. This came in a letter addressed by the Chairman of the Board of Directors of the company, Masoud Suleiman Musa, to the President of the National Oil Corporation (NOC), Mustafa Sanalla.

The letter noted that the decision to stop oil production was taken due to “the very critical financial situation the company is going through and its inability to fulfil its contractual obligations to contractors.” In its letter, the company also attributed the suspension of petroleum production due to the “accumulation of debts and the shortage of spare parts, oils and chemicals required for operations.”

The SOC called on the Chairman of the NOC to address the relevant authorities to provide the necessary funding to continue operations. The company complained about the “scarcity of the operational and capital budget that has not been liquidated for more than 7 months.”

Earlier this week, the NOC declared force majeure on exports from the port of Hariga, and said it could extend the measure to other facilities due to a budget dispute with the country’s Central Bank. Daily lost income “may exceed 118 million dinars ($26 million)”, the NOC said in its statement.

Arabian Gulf Oil Co (AGOCO), the NOC subsidiary which runs Hariga, said on Sunday it had suspended output because it had not received its budget since September.