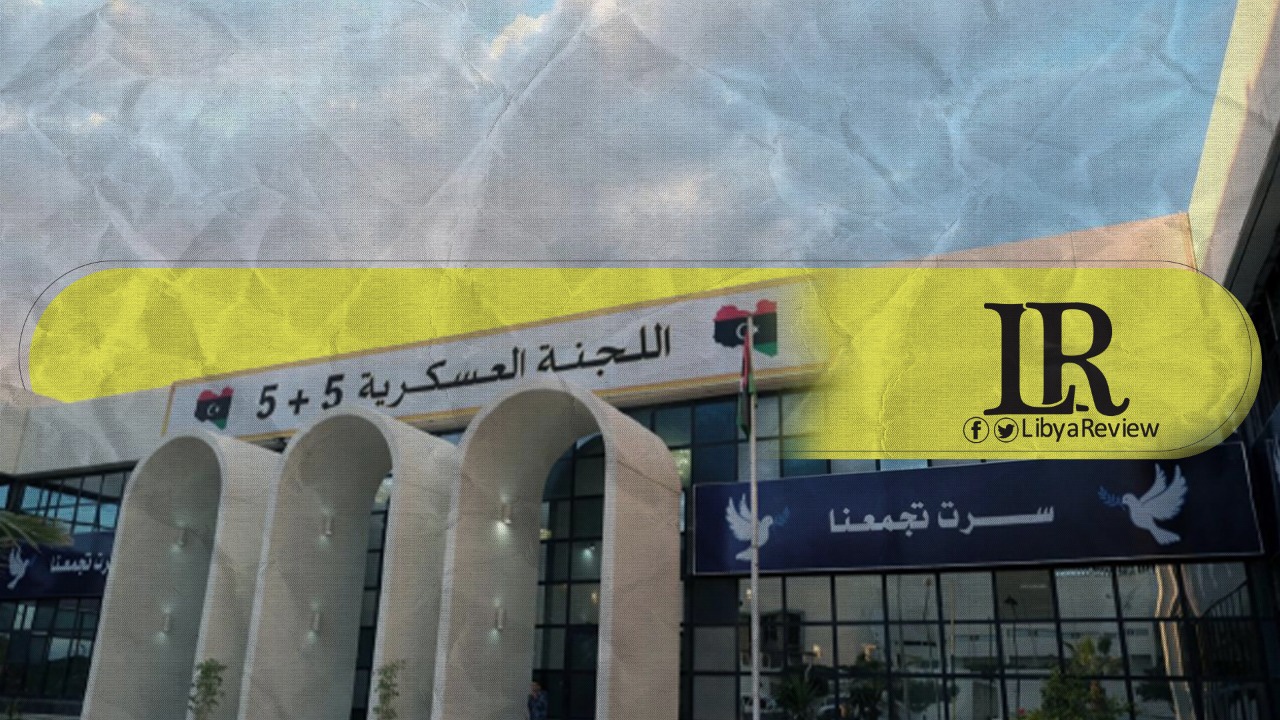 The people of Sirte demanded the 5+5 Joint Military Committee (JMC) implement its previous recommendations regarding the reopening of the coastal road, mine clearance, and the release of detainees from both sides.

In statements to the Libyan Arab News Agency (LANA), a number of residents expressed their hope that important decisions would be reached to end the current divisions. They also demanded an immediate start in implementing the findings of the JMC’s sub-committees.

They called for an end to the suffering of citizens in movement and travel across the coastal road, the immediate withdrawal of foreign forces, and the release of detainees.

On Tuesday, Head of the Libyan Presidential Council, Mohamed Al-Mnifi met with the JMC, where they discussed the reopening of the coastal road.

He pointed out that finances were allocated to support the opening of the coastal road, confirming that the most important challenges facing the work of the JMC would be addressed.