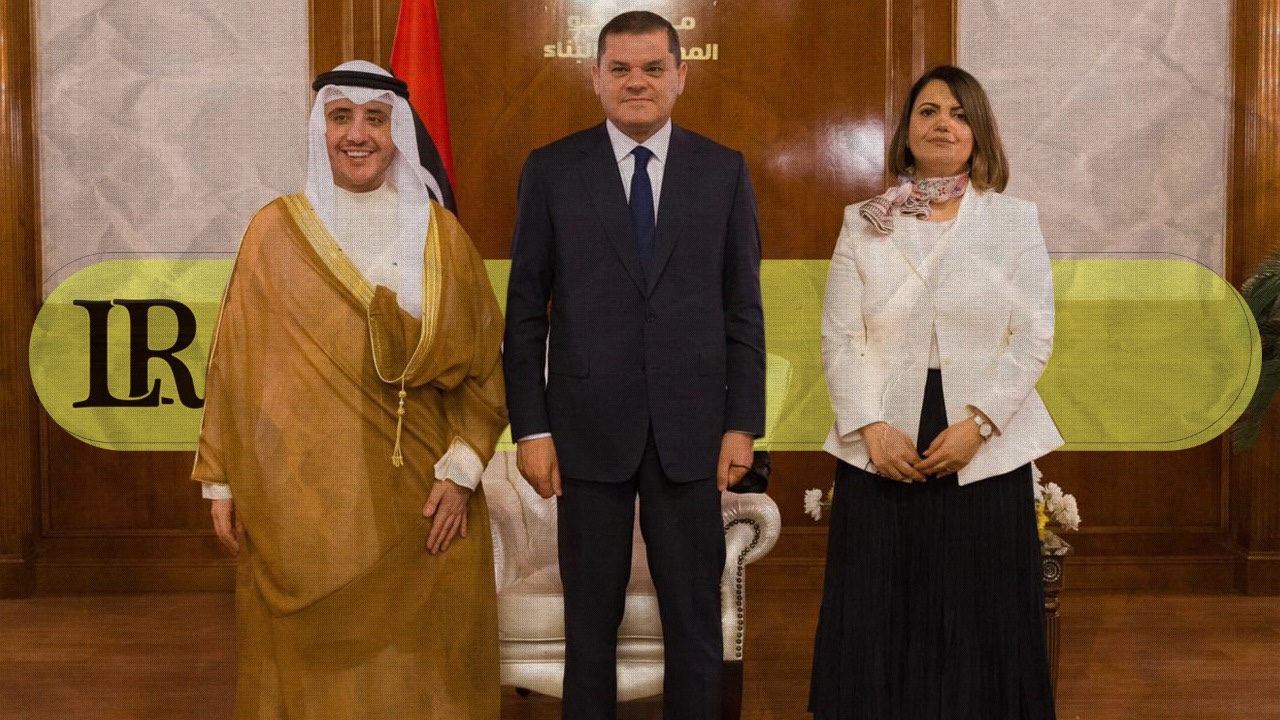 During his visit Al-Sabah met with the Head of the Presidential Council, Mohamed Al-Mnifi to deliver a personal message to him from the Emir of Kuwait, Sheikh Nawaf Al-Sabah.

The GNU, which took power in March is meant to bring together a country that has been torn apart by a nearly decade-long civil war, and prepare the country for general elections on 24 December.