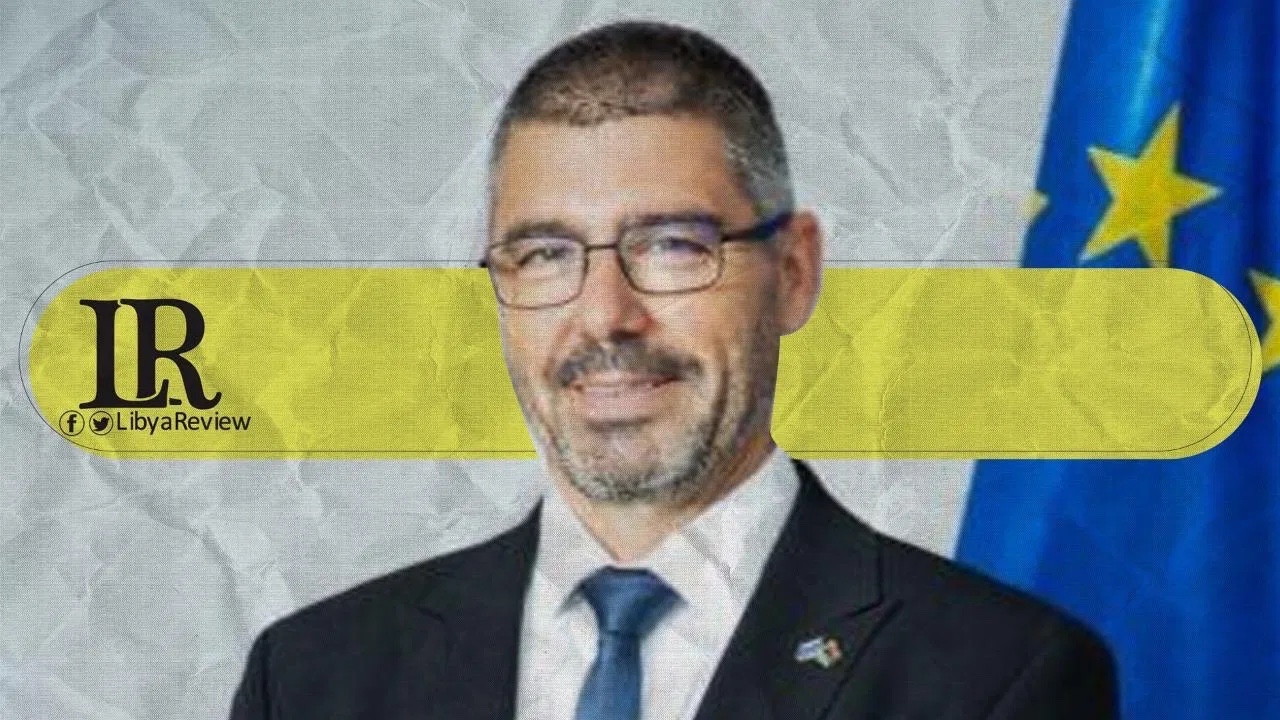 On Monday, the European Union (EU) re-opened its mission headquarters in Tripoli, the EU Ambassador, Jose Sabadell announced on his official Twitter account. He described the reopening in Tripoli as, “huge progress.”

“The mission will be able to work more directly and effectively with Libyan authorities, civil societies, and partners”, Sabadell said, adding that “I am very excited to be there with my team on a permanent basis and looking forward to this new phase.”

In April, EU President Charles Michel called for the departure of all foreign fighters and mercenaries from Libya during his visit to Tripoli. “You have created an opportunity to rebuild your country, but there is one precondition — all foreign fighters and troops must leave the country,” Michel said at a news conference. He urged the Libyan parties to seize the “unique opportunity to build a sovereign, stable, and prosperous country.”

Calls for foreign fighters to depart have grown in recent weeks. According to the United Nations, some 20,000 mercenaries and foreign fighters remained in the North African country in early December.