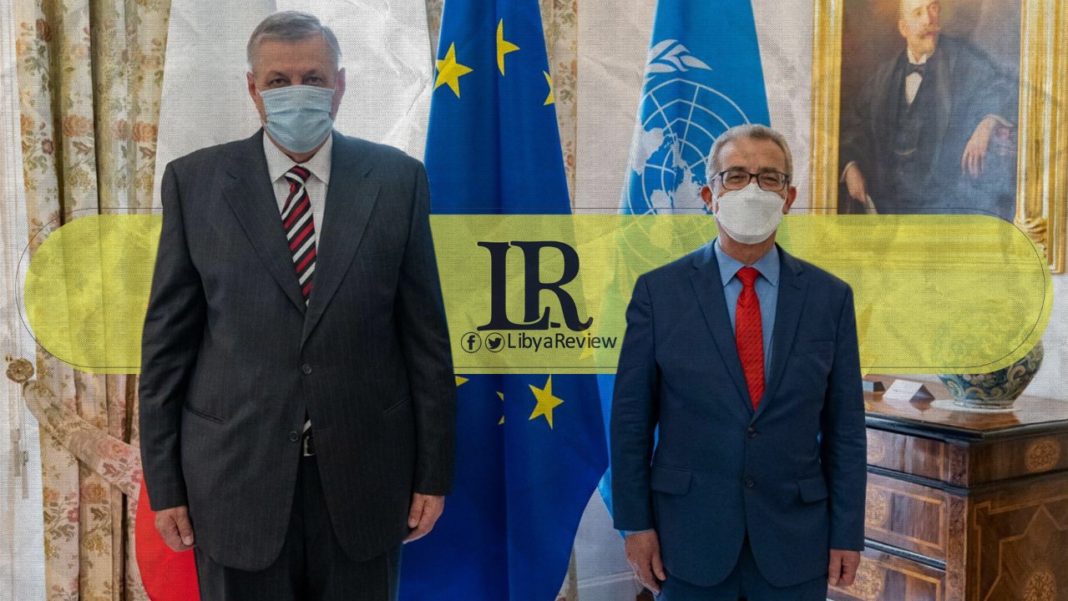 On Saturday, the Maltese Foreign Minister, Evarist Bartolo, and the Head of the United Nation Support Mission in Libyan (UNSMIL), Ján Kubiš, reiterated that there is a need to help Libya guard its borders with Africa.

In a statement, the Maltese Foreign Ministry said that Bartolo and Kubiš discussed irregular immigration and the need to seriously address it by bringing together African and European countries.

“The European Union and the African Union should work together in the best interest of all stakeholders,” the statement added.

“Malta believes in a united Libyan-led Libya for the benefit of the Libyan people,” Maltese Foreign Ministry noted.

On the other hand, Kubiš praised Malta’s initiative with Minister Bartolo’s visit together with Italian Foreign Minister, Luigi Di Maio and European Commissioner, Oliver Varhelyi in Libya. He said this is in the best interest of Libya to meet its challenges arising from the devastation of war, to help the Libyan people both economically and socially.