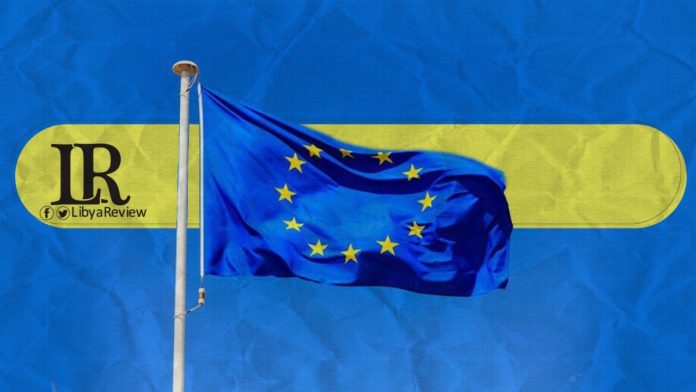 On Monday, the European Union has decided to amend its sanctions system on Libya, according to the Italian news agency AKI.

The new amendment was agreed upon by the Committee of Ministers of the Council of Europe. The new decision opens the door for the EU to impose future sanctions on Libyan figures and bodies, accused by the EU of obstructing the holding of elections by the end of this year.

The European Union and the international community have welcomed a roadmap drawn up by the Libyan Political Dialogue Forum (LPDF), that provides for Parliamentary and Presidential elections on 24 December 2021.

The current European sanctions regime on Libya provides for imposing sanctions on individuals and bodies that contribute to threatening the security, peace, and stability of the country.

The new amendment comes in an attempt by the EU to push the Libyan parties to put aside their differences, and not take actions that threaten the voting process and the implementation of the roadmap.