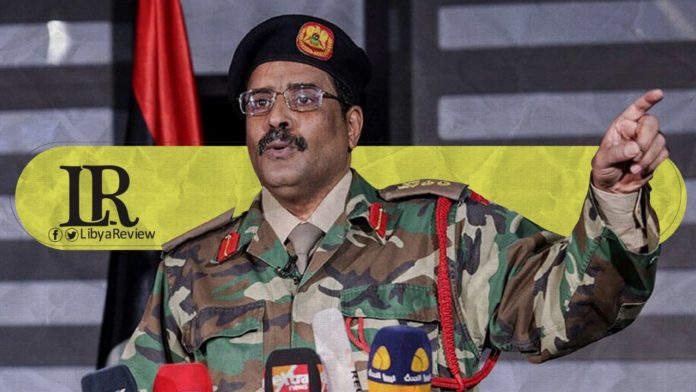 On Monday, Spokesman for the Libyan National Army (LNA), Major General Ahmed Al-Mismari, said that the announcement by the Prime Minister of the Government of National Unity (GNU), Abdel-Hamid Dbaiba, that the coastal road was open was an attempt to flout the efforts of the 5+5 Joint Military Commission (JMC).

In televised statements, Al-Mismari added that these attempts involve agreements between the GNU and the militias to reopen the closed road.

Notably, Dbaiba announced on Sunday that the Coastal road extending between Sirte and Misrata was officially re-opened after two years of closure.

Head of the Libyan Presidential Council, Mohamed Al-Mnifi commended the efforts of the government, and the “loyalists” among Libyans to accomplish the goal and alleviate the suffering of the Libyan people.

On 16 March, power was handed over from the previous Government of National Accord (GNA) to the GNU led by Dbaiba. The new interim government is set to pave the way for holding elections on 24 December.