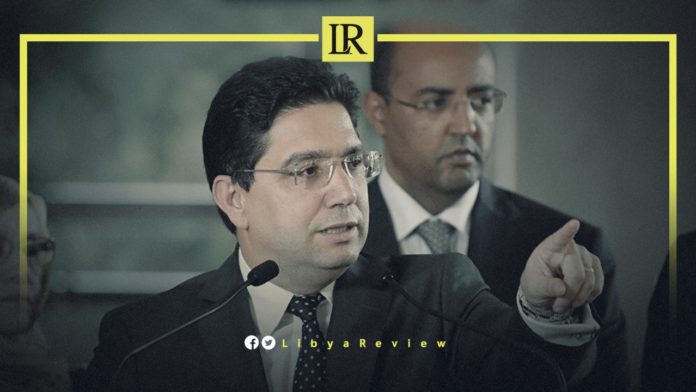 This came during press statements with the Prime Minister of the Libyan Government of National Unity (GNU), Abdel-Hamid Dbaiba, who arrived in the Moroccan capital on an official visit.

Bourita indicated that Dbaiba’s visit comes in the context of the continuous communication between Morocco and Libya. He added that “this is in line with the directives of the King of Morocco, Mohammed VI, who stresses the importance of strengthening contacts with the Libyans, and listening to their views on all issues of concern.”

Bourita reiterated his hope that the elections would help liberate Libya from foreign interference, adding that Morocco is committed to the success of the elections in order to end foreign presence and bring peace, stability, and development to the country.