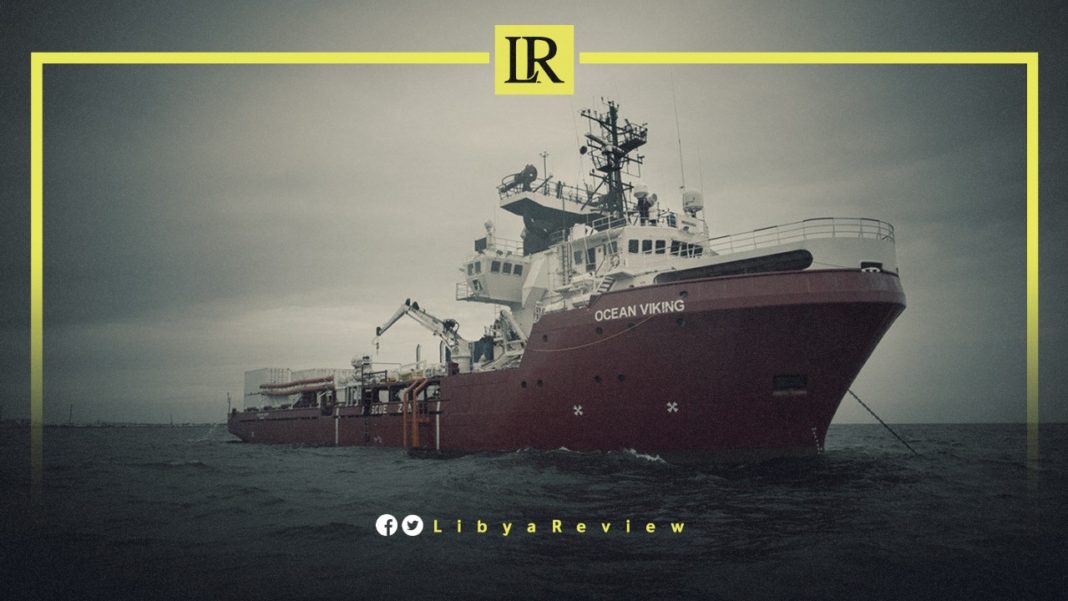 On Sunday, a European organization that operates migrant rescue ships said that more than 132 migrants, including women and children, have been rescued and returned to Libya by the Libyan Coast Guard.

In a statement, the Ocean Viking, which is jointly operated by SOS Mediteranee and the medical nonprofit organization, Doctors Without Borders said that it had performed its 4th rescue in 4 days. 132 people were evacuated from an overcrowded wooden boat in high risk of capsizing in the international waters off of the Libyan coast. Among them are 9 women travelling alone, 1 child and 40 unaccompanied minors.

The North African country has been mired in insecurity and turmoil since a NATO-backed uprising killed the country’s long-time leader Moammar Gaddafi in 2011, making it a preferred point of departure for migrants who want to cross the Mediterranean Sea to European shores.

According to the International Organization for Migration (IOM), nearly 15,000 migrants have been rescued and returned to Libya so far this year.

The rescued migrants ended up in overcrowded reception centres across Libya, despite repeated international calls to close these centres.