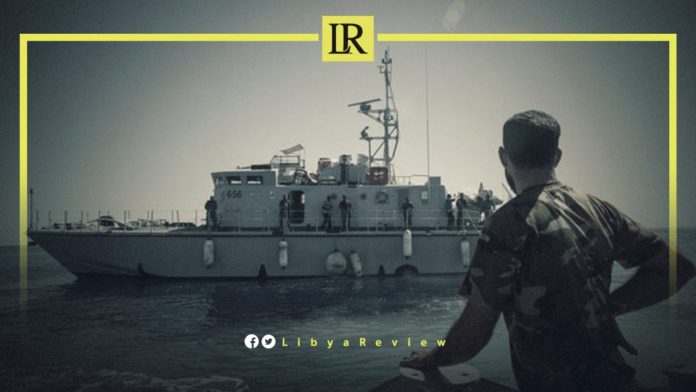 An ex-lieutenant police officer from Libya has claimed that the Coast Guard is actively working with smugglers to let the migrants pass to Europe, according to EU Observer news.

The officer added that the coast guard robs intercepted migrants and refugees of all their possessions, before handing them over to the authorities. “Those that can be squeezed for more cash are returned to detention centers, while the more impoverished are sent to state-run prisons,” he said.

“The government is not happy about that, but the Coast Guard separates them,” he explained.

He described it as a circular business where everyone takes a cut from the victim. A smuggler first collects money from the families of those detained, then pays those running the detention center a fee for their release. “They pay 7,000 Libyan dinars, he takes 5,000 for the jail and 2,000 for himself,” he said.

“Many of these boats are being recycled between the Coast Guard and the smugglers,” he said, noting they have taken control of all the major ports in northwest Libya.

Among them is Zuwara, which has become the main coastal trafficking hub in Libya, according to Vincent Cochetel, the UNHCR special envoy for the Central Mediterranean.

Egyptians typically pay between 7,000-10,000 Libyan dinars to be released, he said. People from Bangladesh, Morocco, and Tunisia pay 5,000 Libyan dinars, while sub-Saharan Africans pay 2,000 he said.