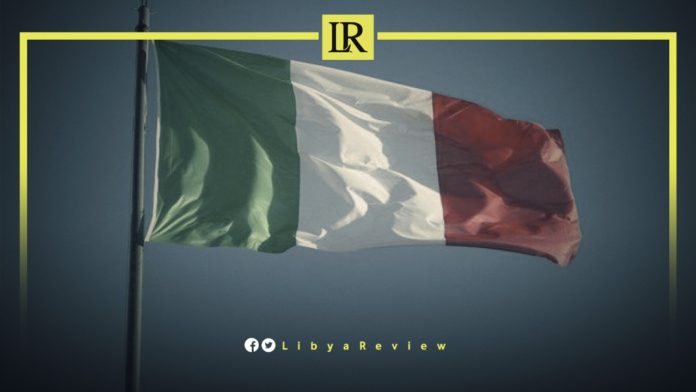 Italy will host a series of talks next Sunday that may be decisive in “rescuing” the Libyan elections scheduled for 24 December, following the failure of recent discussions under the auspices of the United Nations in Geneva, according to the Italian new agency, NOVA.

The meeting of the new parliamentary special committee will take place in Rome on Sunday, and expected to last several days. The committee was formed by the Libyan Parliament to draft an electoral law, and to hold the December elections as scheduled.

Libyan Parliament Speaker, Ageela Saleh, the Head of the Libyan High National Electoral Commission (HNEC), Emad Al-Din Al-Sayeh, and high-ranking figures in the Libyan scene are set to participate in the meeting.

The last session of the Libyan Political Dialogue Forum (LPDF) ended without reaching a consensus on the constitutional basis for the elections.

“The members of the LPDF were divided into various blocks and interest groups with different affiliations (…), and were unable to agree on the final proposal for the elections,” the UN Envoy to Libya, Jan Kubis said during his briefing to the Security Council. He underlined how “due to this failure, the situation in Libya is becoming more difficult, conflictual, and tense”.

“Institutional, political, and individual interests stand in the way of an agreement on the necessary legal framework to hold elections on 24 December,” he added.