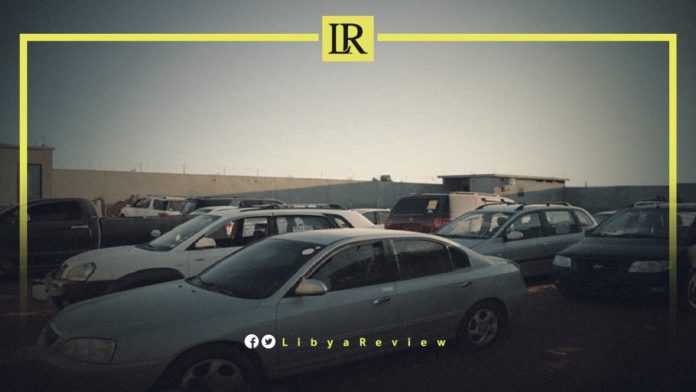 On Tuesday, the Sobol Al-Salam Brigade, affiliated with the Libyan National Army (LNA), seized a number of smuggled vehicles in Al-Kufra city that were on their way to Sudan, with a number of the vehicles being driven by foreigners and Libyans.

In a statement, the brigade’s command said that these smuggled vehicles were spotted during a patrol along the southern border. It stated that these patrols are aimed at securing the porous Libyan borders, maintaining the sovereignty of the state, and preventing the infiltration of illegal migrants inside the country.

Since the 2011 overthrow of Libya’s former leader, Muammar Gaddafi, smugglers have benefitted from the widespread chaos and turned the country into an important point of departure for migrants wishing to cross into Europe.