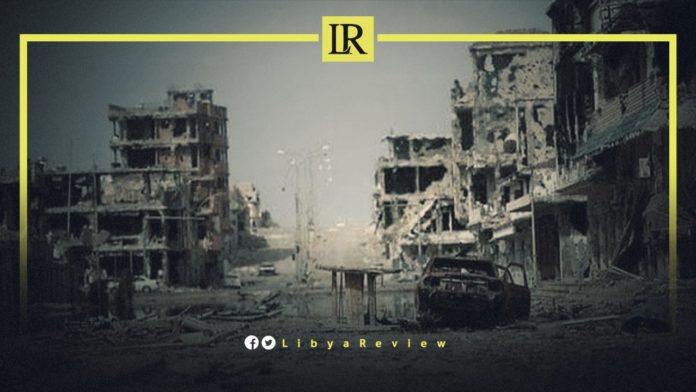 The President of the Egyptian-Libyan Association for Businessmen, Nasser Bayan, revealed that the negotiations with Libyan officials regarding the participation of Egyptian companies in the reconstruction process in Libya were pstponed. He added that they will resume negotiations after the completion of the Libyan presidential elections scheduled for next December.

The Head of the Egyptian-Libyan Association for Businessmen said, in statements circulated by the Egyptian media, that the decision came after an extensive study by specialists in the chamber was conducted.

He pointed out that the participation of Egyptian companies in the reconstruction process depends on the stability of the political situation in Libya following the presidential elections and the formation of a new government.

The Head of the association explained that Egyptian companies face strong competition from their counterparts in Tunisia, Turkey, France, Italy and Germany in the reconstruction file. Yet Libyan investors prefer partnerships with Egyptian businessmen.