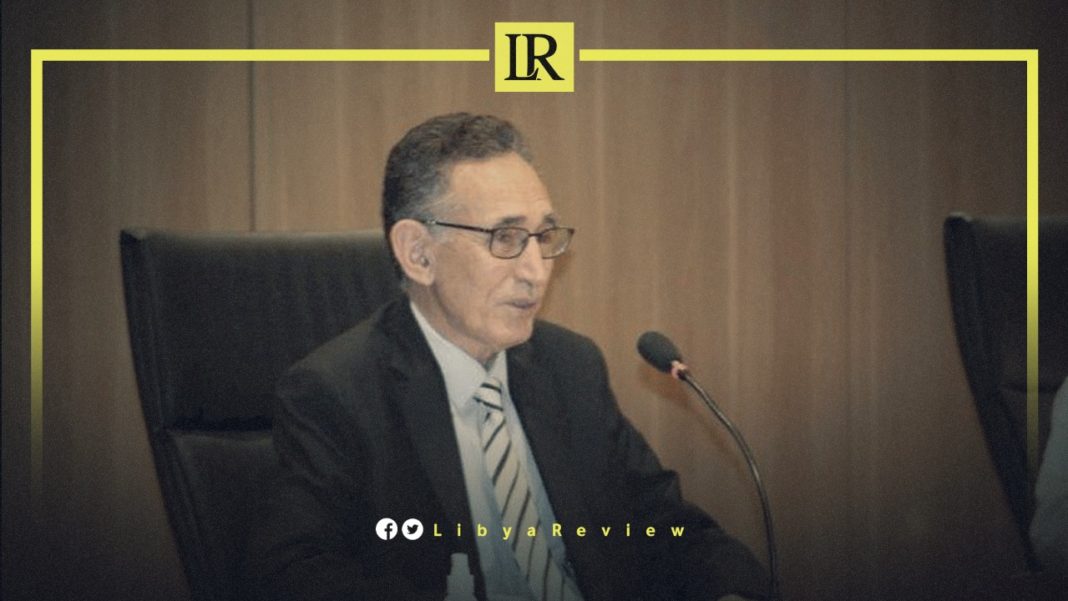 The Minister of Economy and Trade of the Libyan Government of National Unity (GNU), Mohamed Al-Hawij, said that the national economy of Libya is suffering from great damage and losses.

The Minister of Economy pointed out that the Libyan economy witnessed the cost of equipment and other items worth $69 billion. He pointed to a decrease in the size of the gross domestic product (GDP) from $90 billion to $40 billion.

He confirmed that the national economy witnessed a decline in the Libyan currency against foreign currencies, a decrease in the level of per capita income and a low standard of living as a result of high inflation and an increase in prices, with the high rate of unemployment in Libya.