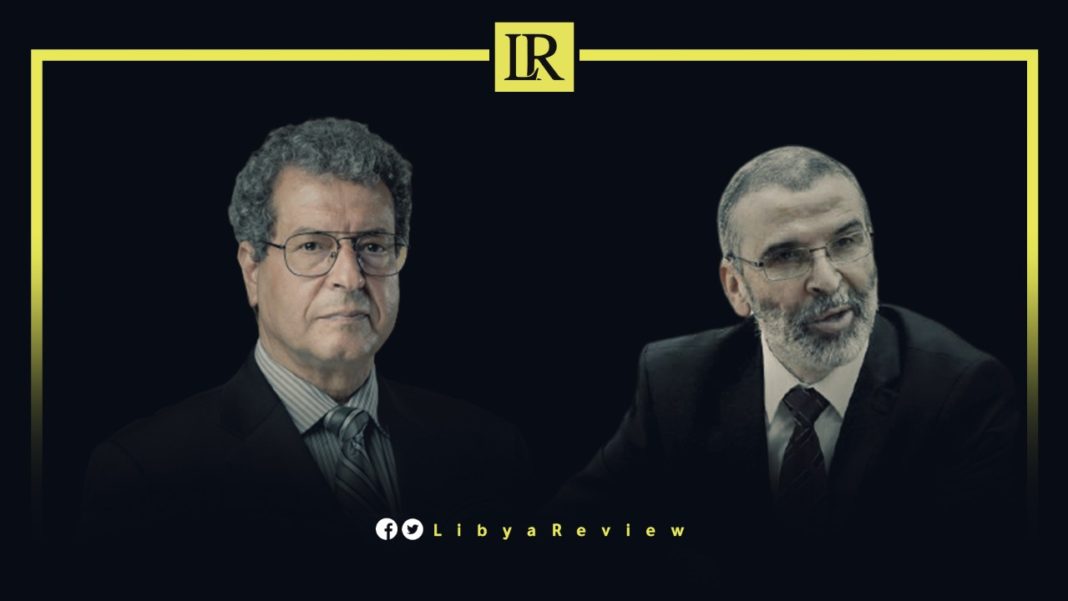 On Monday, Libyan Minister of Oil and Gas, Mohamed Aoun said that the decision to suspend the head of the state-run National Oil Corporation (NOC), Mustafa Sanalla remained valid. This will potentially set the stage for renewed tensions, hours after Prime Minister Abdel-Hamid Dbaiba rescinded the order, according to Bloomberg.

The ministry said it was steadfast in doing its duty, “despite the many difficulties and obstacles it has, and still faces,” according to a statement it released. An earlier decision to suspend
Sanalla was “still in effect and awaiting enforcement by the authorities,” it said.

Officials at the NOC were not immediately available for comment.

The move came after Dbaiba held a meeting with the two officials late on Sunday, and stressed that stability in Libya’s oil sector required “wisdom” and that issues that could threaten that goal must be addressed.

He also directed the two to address their differences, emphasising the importance of stabilising the oil sector, and increasing production rates. He added that the formation of an oil ministry after six years of individual work by the NOC required, “administrative and technical order to create an appropriate hierarchy.”