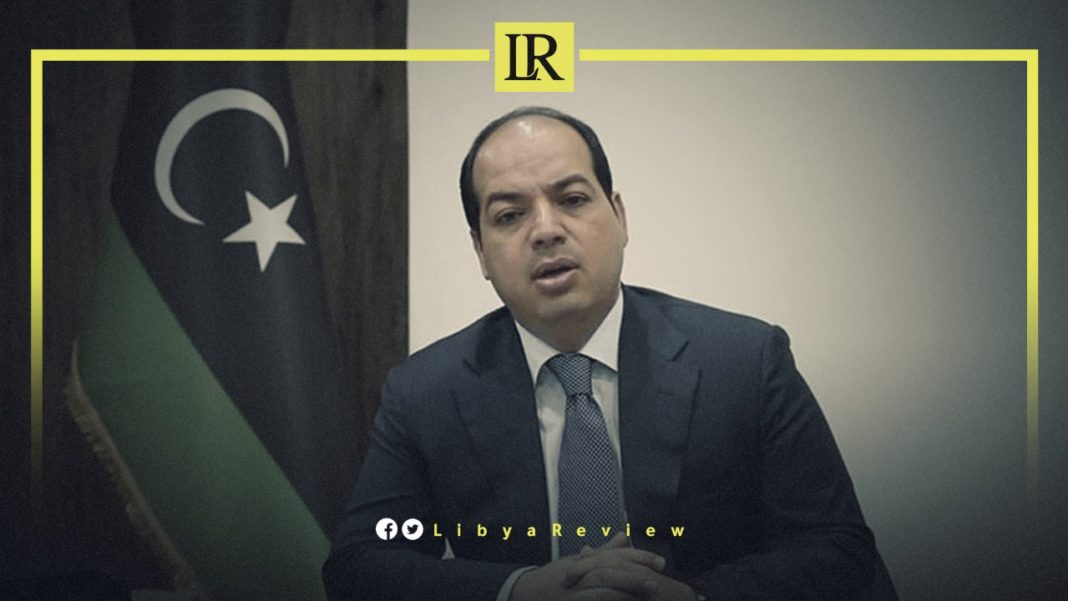 On Friday, the Deputy Prime Minister of Libya’s previous Government of National Accord (GNA), Ahmed Maiteeq welcomed the Presidential electoral law, and its terms of reference, which was issued on Wednesday by the Libyan Parliament. A copy of which was forwarded to the United Nations Support Mission in Libya (UNSMIL).

“The law to elect the president directly by the people is a positive step that pushes towards establishing a stable political and economic environment, as well as pushing towards unifying divided institutions. We call on all Libyan parties to support it,” Maiteeq tweeted.

Notably, the Libyan Parliament has determined the roles and responsibilities of the upcoming president, as the December elections approach.

The President has been granted the power to perform the duties of the Supreme Commander of the Libyan Army, appoint and dismiss the Head of the General Intelligence Service, after approval of the Parliament. The President also has the right to appoint Ambassadors and representatives of Libya to international organizations, based on the proposal of the Foreign Minister.