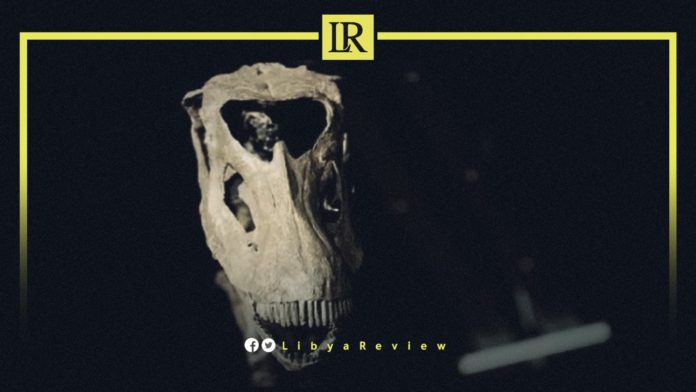 On Monday, a Libyan citizen found a nearly complete skeleton of a small dinosaur in the Desert according to the Libyan News Agency.

The skeleton was about the size of his palm, but it bore a strong head and visible jaws.

“Despite the dinosaur’s small size, it had large teeth and a strong jaw, so I thought I had to check this out,” the man said.

He then contacted palaeontologists, who told him that what he found belonged to the Congo Navon Kelly species that preceded the dinosaurs and the flying pterosaurs, some of them were no more than ten centimeters long.

The pictures taken of the skeleton showed that the dinosaur was an adult when it died due to the growth rings of its bones.

He also confirmed that this experience drew his attention to the era of the dinosaurs and motivated him to study and explore more on these species. He expressed his willingness to hand over what he found to a scientific institution or university.