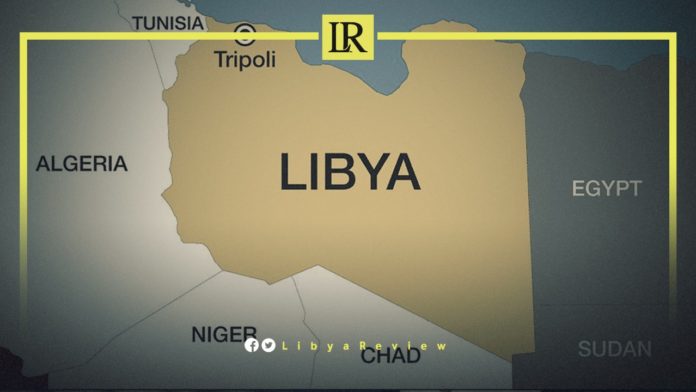 In a joint statement, the organizations underscored the critical need to renew the mission’s mandate. A call recently made by the mission itself following its experts’ first visit to Libya in late August.

The organizations urged the Human Rights Council to demonstrate its commitment to accountability for past and ongoing violations in Libya, and renew the mandate to allow the vital work to continue.

They also stressed that “members of armed groups, militias, and security forces continue to carry out extrajudicial killings, enforced disappearances, torture, sexual and gender-based violence, and arbitrary arrest and detention throughout Libya.”

The mission was established by a resolution sponsored by the African Group, including Libya, and adopted by consensus. However, due to the UN liquidity crisis and delays caused by the COVID-19 pandemic, the mission only became fully operational in June.

After only four months of effective operation, the mission will present its findings to the Human Rights Council on 7 October, despite its current mandate due to expire on September 30.

The limited-time at its disposal and the movement restrictions related to the pandemic have severely hampered the mission’s ability to effectively enforce its mandate. It has limited its access to the country and its ability to investigate the wide range of human rights violations and abuses committed over the past five years.

The mission plays a key role in tackling impunity in Libya, and gives victims an opportunity to have their voices heard and their rights upheld.