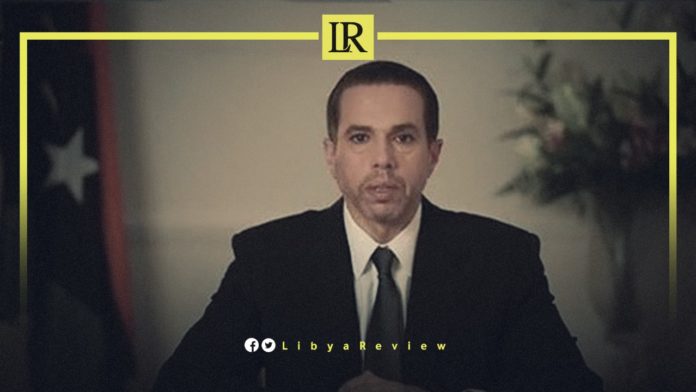 Mohammed Al-Hassan Al-Ridha Al-Senussi, the closest living relative of Libya’s former King, Idris Al-Senussi called for the restoration of the monarchy in Libya. “People see that a constitutional monarchy is the only way to bring security and safety to the country. I am ready to serve my country and my people, whenever they request.” he stated

Al-Senussi said that the Libyan people had “achieved the dream of establishing a state after they managed – in the middle of the last century – to gain their independence, of which we remain proud to have accomplished. The monarchy was one of those milestones that contributed to achieving this dream… Therefore, the Libyan people should decide the system of governance that would be the framework of the state of institutions and law.”

“The Libyan people see the constitutional monarchy as a safety valve to restore security to the country, based on responsible and rational parliamentary rule, and the full respect for the constitution, law, judiciary, and good governance,” he added.

He confirmed that a constitutional monarchy would allow for the peaceful transfer of power through free and fair elections, noting that these elections can produce conscious political leaders who are able to bear the responsibilities of preserving the sovereignty and protection of the country.”

Al-Senussi stressed that restoring the monarchy should be embodied in a comprehensive national charter that, “brings stability and tranquility, and achieves the aspirations of the Libyan people who have suffered for so long. It is time for the Libyan people to lay the right foundations for their future and the future of their children.”