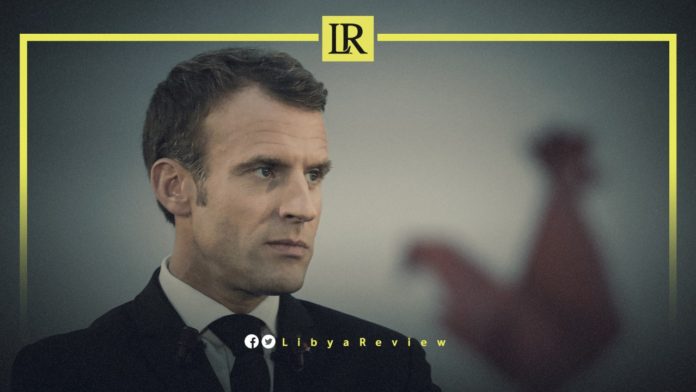 On Saturday, France President, Emmanuel Macron, admitted that his country’s military intervention in Libya in 2011 was a mistake.

Macron also said that France made a mistake in its relationship with the Sahel region, including the military intervention in Libya, which led to the overthrowal of the late Libyan leader Moammar Gaddafi.

The French President’s confession came during his participation in the last day of the French-African Summit in Montpellier, where he met with a group of young people from the African continent to talk about various issues, including democracy in their countries.

“We have not respected the sovereignty of any people,” Emmanuel Macron said, in response to criticism from one of the participants in the dialogue.

“I would like to remind the President that what is happening in the Sahel is only a result of what was done in Libya,” said a young activist from Mali.

Regarding the Sahel region and the youth’s questions about France’s responsibility for the deteriorating security situation in the region, Macron said, “we did not interfere in Mali only for our interests in 2013; however, I completely agree with you on the Libyan file. France intervened without considering the opinion of the Libyan people.”

Macron claimed that the French military presence in the Sahel came at the request of the countries concerned with the Economic Community of West African States (ECOWAS), and that France did not intend to stay there indefinitely.

Notably, Libya has been racked by chaos and violence since the 2011 NATO-backed uprising that ousted Moammar Gaddafi, and it was split after 2014 between warring western and eastern factions.

Besides setting elections, the United Nations (UN)-backed roadmap produced a new transitional administration to take over from the rival governments that had emerged in Tripoli and the east during the civil war.