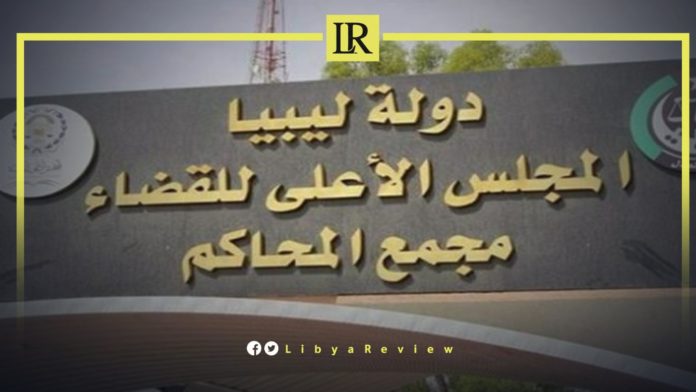 On Saturday, the Head of Libya’s Supreme Judicial Council said that unidentified gunmen assaulted the Director of the Sebha District Prosecution, Nasr Abdel Hafeez. This occurred as he was returning from a work assignment related to following up on some cases with the security authorities.

In a statement, the judicial council confirmed that it is following up on the matter with great concern, stressing that they will pursue the Gunmen and bring them to justice.

The statement called on the executive authority to provide the necessary protection for members of judicial bodies and their staffs.

Notably, the United Nations Support Mission in Libya (UNSMIL) documented a number of cases of illegal arrests and detention, enforced disappearances, torture, and extrajudicial killings of civilians, officials, journalists, civil society members and human rights activists in Tripoli during the past year.

“Under international human rights law, no one may be arbitrarily arrested or detained. Torture, enforced disappearances, and extrajudicial killings are strictly prohibited as are abductions and kidnappings,” said Ján Kubiš, Head of UNSMIL.

“The Mission calls on the Libyan authorities to fully investigate all alleged violations of international human rights law and international humanitarian law. Libya must end the entrenched culture of impunity in the country”, stressed Kubiš.

Libya has sought to emerge from a decade of chaos since the 2011 fall of Moammar Gaddafi’s regime.

A transitional government was formed earlier this year under the auspices of the United Nations (UN). It has been tasked with leading the country to elections scheduled for the 24th of December 2021.