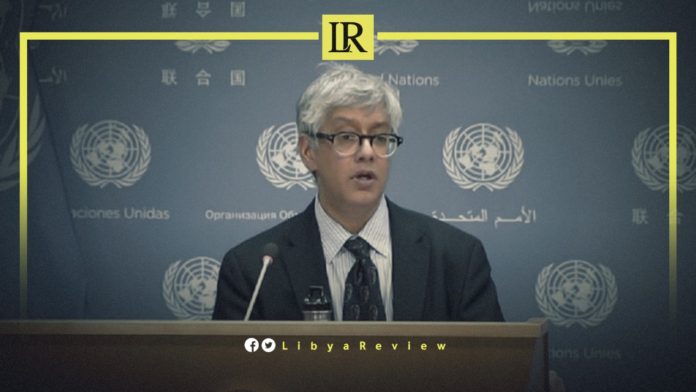 On Wednesday, the Deputy Spokesman of the United Nations (UN) Secretary-General, Farhan Haq said that deciding the eligibility of candidates for the Presidential and Parliamentary elections in Libya falls within the power of the High National Electoral Commission (HNEC), in accordance with the legislative framework set by the Libyan Parliament.

“We continue to support the Libyan authorities in preparation for the Presidential and Parliamentary elections on 24 December. As for the candidates, it is up to HNEC to receive the nominations of the candidates, and it is the only body who is able to decide the eligibility of the candidates in accordance with the legislative framework and the executive regulations,” he stated.

The UN – and the bulk of the international community at the Paris summit – took the view that Libya was more likely to slide into chaos if the elections were not held on 24 December. They placed a strong emphasis on an inclusive election process open to all Libyans.

The summit also tried to build momentum behind repeated calls for the withdrawal of foreign forces. Turkey has announced that it would keep its troops in the country, insisting they are present at the invitation of the previous Tripoli-based government.

The communique also warned that “individuals or entities, inside or outside of Libya, who might attempt to obstruct, undermine, manipulate or falsify the electoral process and the political transition” could face international sanctions.

This comes after Saif Al-Islam Gaddafi, the son of slain longtime ruler Muammar Gaddafi, and the commander of the Libyan National Army (LNA) Field Marshal Khalifa Haftar submitted their candidacy papers to run for elections.