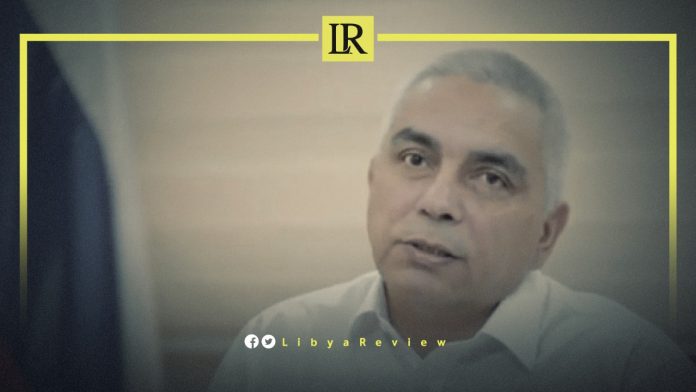 The Chargé d’Affairs of the Russian Embassy in Libya, Jamshid Poltaev said that Libya’s 5+5 Joint Military Commission (JMC) will head to Moscow. They are due to hold discussions with Russian officials regarding the withdrawal of mercenaries and foreign forces from Libya.

In statements to the Russian Sputnik news agency, Poltaev said the JMC delegation will hold the meeting at the Russian Foreign Ministry. This comes after a similar meeting was held in Turkey on the same issue.

On Saturday, a member of the JMC, Lieutenant-General Faraj Al-Sawa confirmed that Turkey has accepted a request to withdraw its-affiliated foreign forces and mercenaries from Libya. This is on the condition that all foreign forces will withdraw simultaneously.

“During these talks, the JMC addressed the Turkish side with a request about the necessary withdrawal of its affiliated mercenaries, in accordance with the plan set by us to achieve Libya’s national sovereignty,” he confirmed in statements with Sputnik.

He noted that Ankara welcomed the request based on the principle of national sovereignty, which cannot be implemented without a coordinated and simultaneous withdrawal of foreign troops.

The official noted that the JMC had departed for Moscow with the same initiative, as per the UN Security Council resolutions which support the commission’s decision provided the pullout will be monitored by international and local observers.