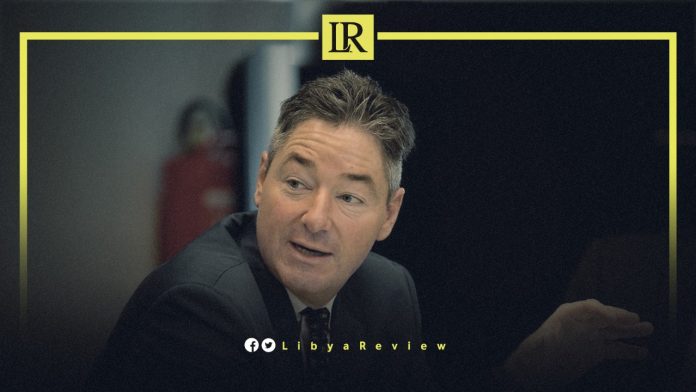 On Monday, the Germany Ambassador to Libya, Michael Ohnmacht announced that Berlin would increase its contribution by an additional €3 million euros to support the United Nations Development Programme (UNDP) ‘Promoting Elections for the People of Libya’ (PEPOL) project.

He added that this will help UNDP continue its support for Libya’s High National Elections Commission (HNEC) in preparing and conducting elections. In partnership with the United Nations Support Mission in Libya (UNSMIL), the project aims to strengthen HNEC’s capacity to plan and prepare for elections.

HNEC’s Head, Emad Al-Din Al-Sayah stated that the support of UNDP and the international community, particularly Germany, will help contribute to the success of the elections and create a stable Libya. “HNEC will do everything in its power to make sure that this contribution will benefit the people of Libya, and we are confident that we will succeed in this task,” he added.

UNDP Resident Representative, Gerardo Noto stated that “UNDP along with UNSMIL through the Integrated UN Electoral Team will continue supporting HNEC in conducting democratic national elections, which are essential building blocks for an inclusive peace building and political process. As well as ensuring citizens participation to regain the democratic legitimacy of public institutions in Libya.”

Germany is one of the main UNDP Libya contributors ($44 million dollars in total) supporting initiatives aimed at strengthening the rule of law, and democratic governance in Libya.

With funds from the European Union, Germany, Italy, the Netherlands, France, and the UK contributing to the PEPOL project, an integrated UN team of electoral experts of UNDP and UNSMIL have been supporting HNEC since 2018. This is to enhance its institutional capacity to prepare for, and deliver credible elections in Libya.

Libya is to hold elections in less than two weeks— 70 years to the day since the country declared independence in 1951. 98 people have registered for the Presidential elections, a list that includes Saif Al-Islam Gaddafi, and the Commander of the Libyan National Army (LNA), Khalifa Haftar.