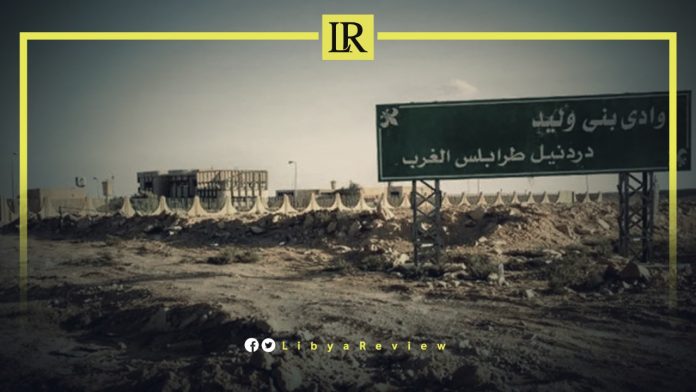 A gang in Libya is believed to have kidnapped 13 Egyptian workers, and demanded a ransom of more than $8,000 dollars from their families to release them, according to Al-Arabiya.net.

Abdel-Rahman Al-Baz, the brother of one of the kidnapped workers, told Al-Arabiya.net that his brother had travelled to Libya in mid-July for work. They had lost contact with him about two weeks ago.

“They called us and lowered the ransom in exchange for the release of my very sick brother. They reduced the ransom to $4,000 dollars in order to release him, fearing that he would die,” he added.